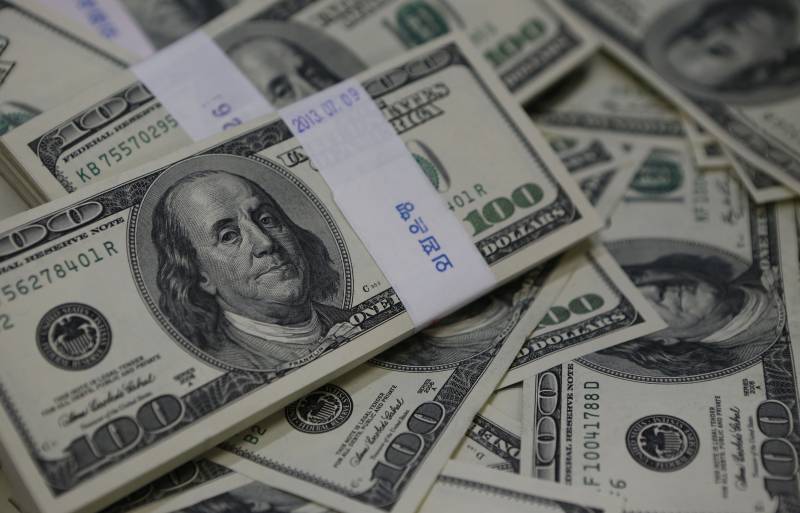 According to the weekly report of SBP issued here on Thursday, the total liquid foreign reserves held by the country stood at $23,246.2 million on January 20.

The break-up of the foreign reserves position is as under: