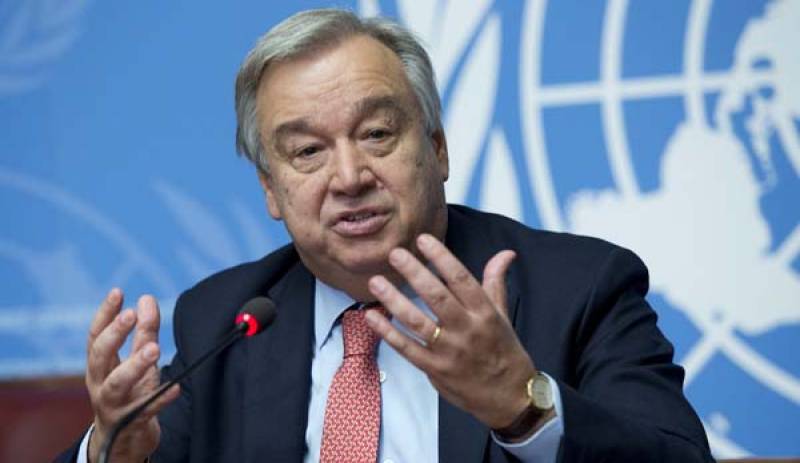 UNITED NATIONS - UN Secretary-General Antonio Guterres said Saturday that he is “deeply saddened” by the loss of life and destruction to property in the wake of a deadly earthquake in Turkey’s Elazig province, and voiced solidarity with Ankara and offered support.

According to latest news reports, at least 31 victims lost their lives and more than 1,500 were injured in the quake-hit areas.

“The Secretary-General extends his condolences to the families of the victims, as well as to the people and Government of Turkey,” a statement issued by his spokesman, Stephane Dujarric, said, adding, “He wishes those injured a speedy recovery.”

“The United Nations expresses its solidarity with Turkey and has offered support,” the statement said.