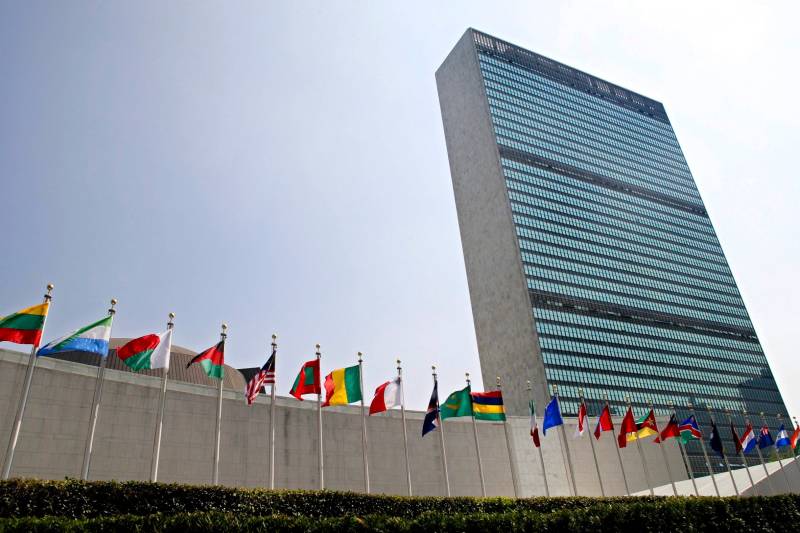 NEW YORK - United Nations (UN) has released a report on the activities of the terrorist groups from around the world, which expressed serious concerns over growth of terrorist organization Daesh-India and its threat to the neighbouring states including Sri Lanka and Maldives.

According to a new UN report, the UN has reported the strong presence of Daesh-India in Kerala and Karnataka.

The Investigators also found links between Indian nationals and terrorist attack in Sri-Lanka.

The report further said that Tehrik-e-Taliban Pakistan and its splinter groups continue to target Pakistan from their bases in Afghanistan.

It said that the leadership of TTP is also operating from Afghanistan targeting Pakistan and are responsible for the killing of innocent civilians, it was pointed out.

According to diplomatic sources there is now pressure on India to curb the financing from ISIL-India to its affiliates in line with the FTAF recommendations to prevent terrorist financing.