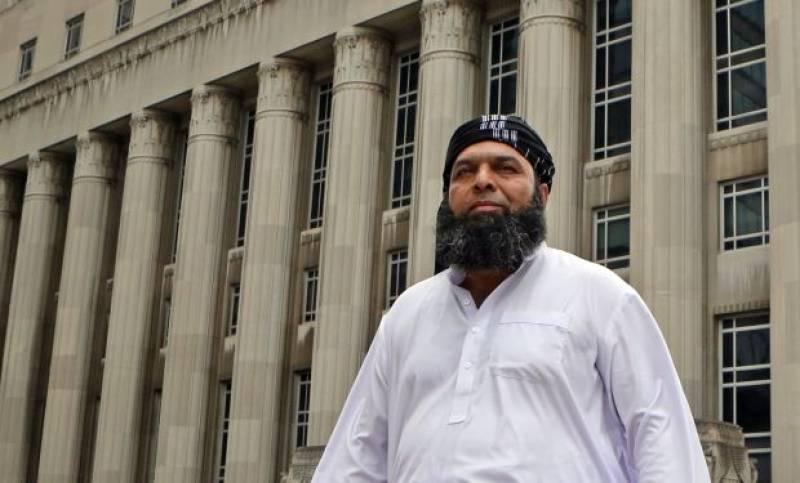 Raja Naeem of St. Louis has been battling the Metropolitan Taxicab Commission, which licenses drivers in the St. Louis region, for years regarding his clothing. 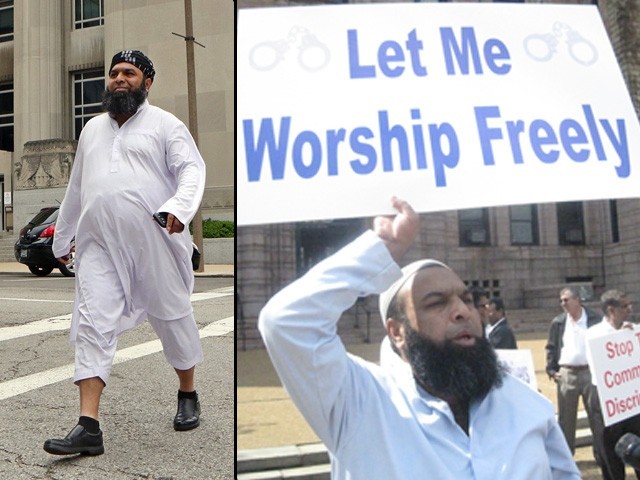 The commission requires drivers to wear black pants and a white, button-down shirt.

After a court ruling in 2013, the commission offered what it said was a compromise: a kurta, the loose-fitting clothing worn on the torso, but it must be white and could not go below his thighs. His pants, or shalwar, should be black. 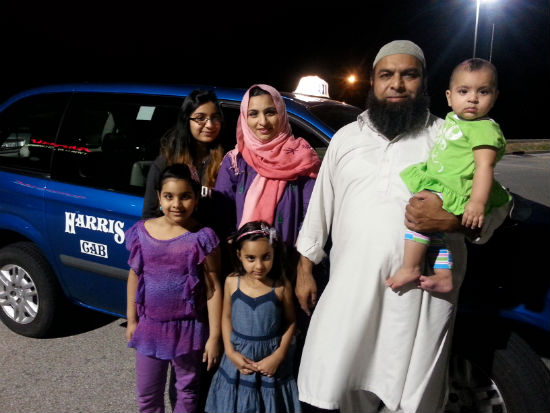 He was allowed to wear the kufi, a wrapped garment for his head.

The commission has said the dress code is for safety reasons, ensuring the public can easily identify licensed drivers.

Naeem believed the parameters violated his freedom of religious expression, and went back to the court last year to argue that.