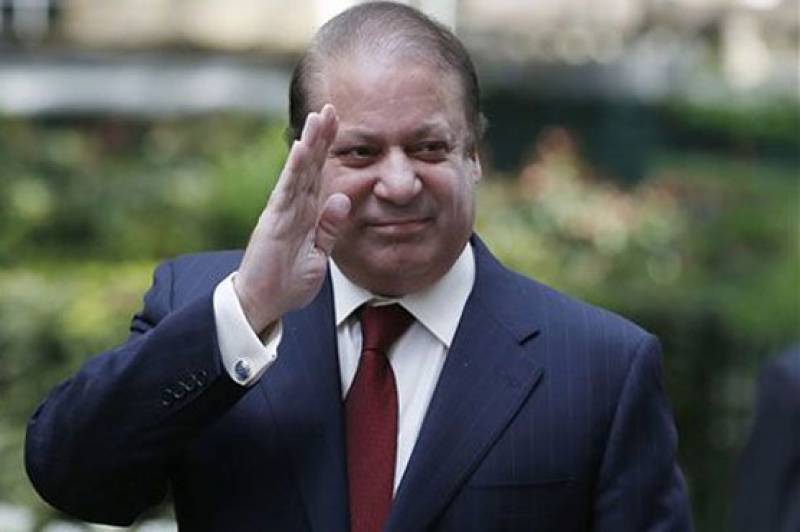 The oath taking ceremony of Chief Minister Gilgit-Baltistan will be held at Governor House in Gilgit this evening. Governor Mohammad Barjees Tahir will administer the oath.

Pakistan Muslim League-N had nominated Hafiz Hafeezur Rehman for the slot of the Chief Minister of Gilgit Baltistan.

The cabinet of Gilgit Baltistan will be announced later.