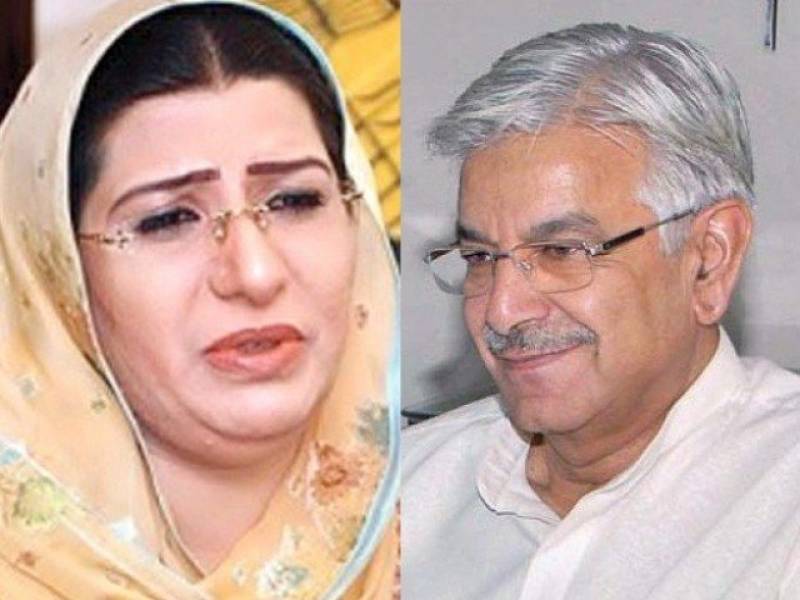 SIALKOT - An election tribunal rejected an appeal against the candidature of the former foreign minister and Pakistan Muslim League-Nawaz leader, Khawaja Asif from NA-73 Sialkot-II constituency.

The petitioner had alleged that the politician had not fully disclosed his assets to the Election Commission of Pakistan (ECP), seeking his ineligibility to contest upcoming polls.

The appellate tribunal dismissed the petition and termed it non-maintainable, paving way for Asif to try his luck in the forthcoming elections.

A day earlier, the tribunal had listened to arguments of both parties but reserved its verdict on the petition.

A petitioner, Zaid Lateef, had objected that Awan had not filled the column to disclose details of her marriage and offspring.

However, Justice Syed Shahbaz Ali Rizvi rejected the petition, stating that the returning officer had accepted Awan's nomination papers as per the law.

Meanwhile, Pakistan Tehreek-e-Insaf chief Imran Khan will appear before an election tribunal today as he was summoned for the hearing of an appeal for his disqualification to contest the polls from NA-35 Bannu constituency.

Malik Naeemullah Khan Wazir, a candidate of the Justice and Democratic Party, had objected to Imran's candidature over the Sita White case following which Justice Abdul Shakoor had issued a notice to the PTI chief to clarify his position over the allegations levelled against him.

The decision on the appeals will be made by June 27, after which the final list of the candidates will be shared on June 28.

The general elections are scheduled on July 25.