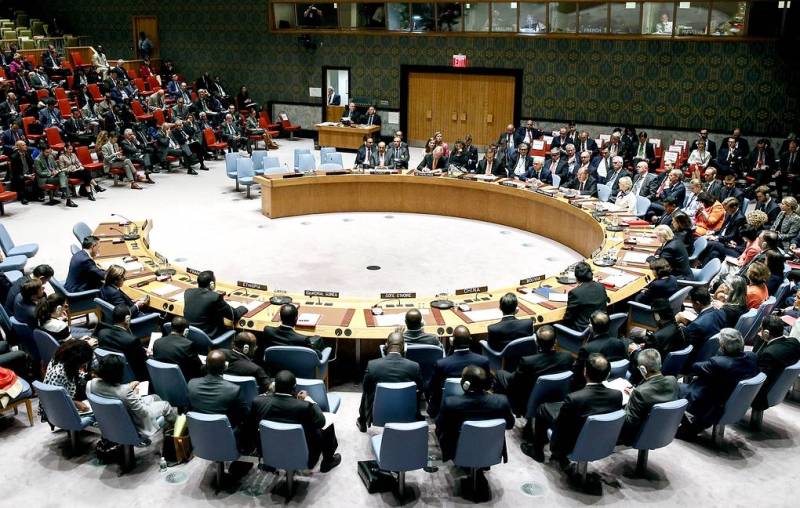 The endorsement was for a two-year term following which India’s permanent representative at the UN Syed Akbaruddin thanked the countries for lending the support.

Asia-Pacific Group @UN unanimously endorses India’s candidature for a non-permanent seat of the Security Council for 2 year term in 2021/22.

Thanks to all 55 members for their support. 🙏🏽 pic.twitter.com/ekNhEa19U1

The election for the five non-permanent members of the 15-nation all-powerful UNSC will be held around June next year; the 193-member General Assembly elects the members.

Political commentators say Pakistan's support was on the basis of reciprocity as India had backed Islamabad for the same slot for 2012-13.