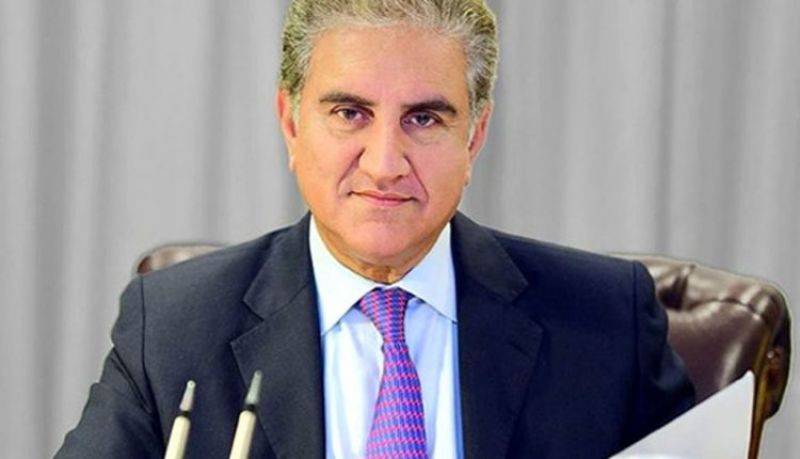 ISLAMABAD – Minister for Foreign Affairs Shah Mahmood Qureshi today Friday had a telephonic conversation with Robel Kennedy, a Christian girl of a driver who recently passed CSS examination and was selected to Foreign Services of Pakistan.

“The success of daughters like Robel Kennedy on basis of their hard work and selection for foreign services is a guiding light for other girls,” he remarked.

While felicitating Robel’s father John Kennedy, the minister said the way he had groomed his daughter was a matter of pride.

John Kennedy hails from Christian community and currently serves as driver in Federal Board of Revenue.