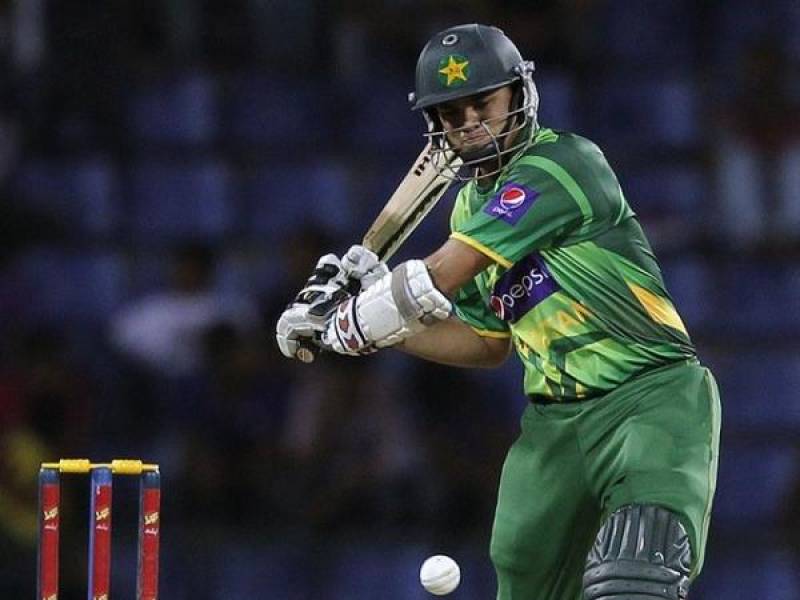 LAHORE (Staff Report) - Pakistan decided to bat after winning the toss on Tuesday in Lahore's Gaddafi Stadium in first ODI of three match series against Zimbabwe. 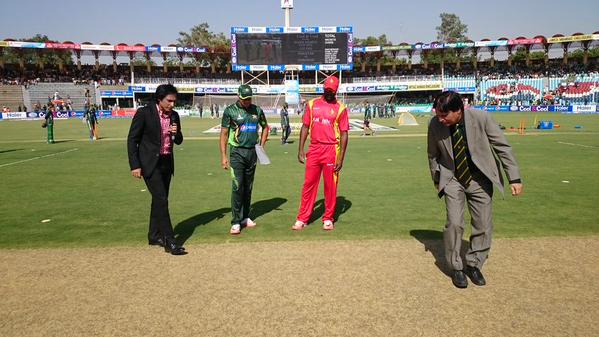 Zimbabwe is scheduled to play two more ODI matches on May 29 and 31.

Pakistan has to win the series by 3-0 at least to keep its chances to qualify for Champions Trophy 2017 alive.

The playing IXs of both teams are as following

Earlier Pakistan whitewashed Zimbabwe with 2-0 T20 series win when the first ever test playing nation reached Lahore to revive the international cricket in the country since Sri Lanka team was attacked by unknown assailnats in 2009.