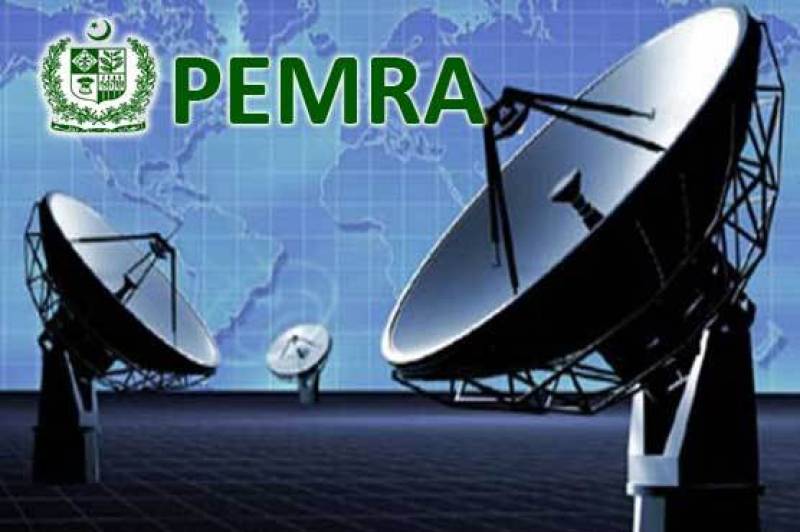 “All news and current affairs channels have been restored,” spokesperson of the media watchdog said in a statement.

Hours after police and paramilitary forces launched a crackdown on protesters on Saturday, the Pemra shut down transmission of all private news channels, accusing them of violating media regulations by airing live coverage of the operation.

“Under the Electronic Media Code of Conduct, 2015, the live coverage of any security operation is prohibited,” it had said. “TV channels are advised to exhibit utmost sensitivity regarding the matter and refrain from live coverage.”

A notification from Pemra announced on Sunday that all news and current affairs satellite TV channels have "immediately been restored".

"All distribution networks have been directed to restore these channels on their original positions immediately," the Pemra press release said.

Meanwhile, citizens have expressed anger over the suspension of services, with many accusing the government of clamping down on the media.