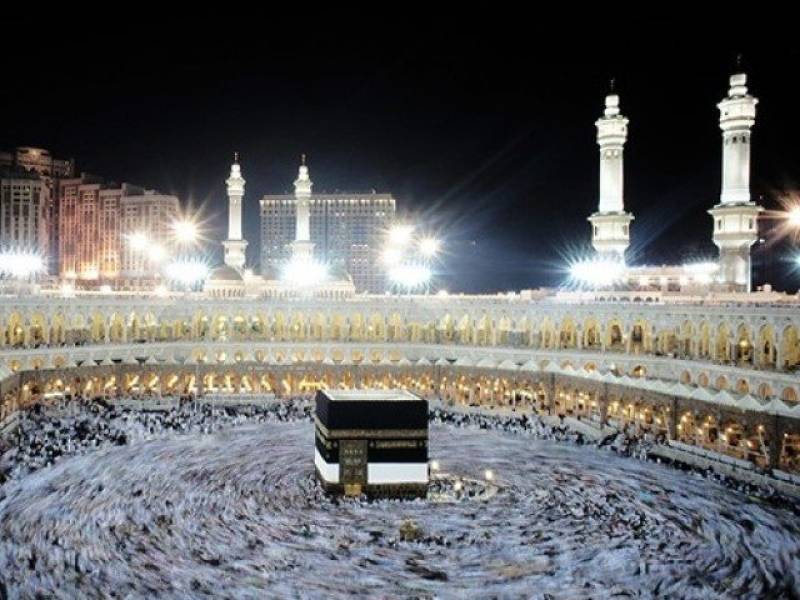 JEDDAH - Saudi Arabia has banned visitors from taking photos and videos at the two Holy Mosques in Makkah and Madina.

According to the Saudi General Directorate of Press and Information, the decision to prohibit photos and videos in Khana-e-Kaaba and Masjid-e-Nabwi was taken by the Saudi foreign ministry on November 12.

The decision was apparently taken after an Israeli citizen’s selfies at Masjid-e-Nabwi drew heavy criticism on social media, Daily Sabah reported on Sunday.

BBC reports that Russian born Ben Tzion has a history of posting images at religious locations across the Middle East, from Iran to Jordan. The image of him inside Masjid-e-Nabwi was posted on his Facebook page.

In a Facebook post, he wrote: “People of Saudi Arabia would stand with the Jewish nation side by side”. “Peace in the Middle East with respect and love towards each other,” another of his posts stated.

The ban, which applies regardless of the objective and includes representatives of the media, was imposed to protect and preserve the holy sites, the statement said. "The restriction also applies to the mosques’ surrounding areas", the reports added.

Saudi authorities cited disturbance of worshippers at the mosques as another reason for the introduction of the measure.

“In the event of a violation of the ban, imposed to ensure the carrying out of worship in a healthier way, tools used to take photos and videos will be confiscated and legal action will be taken,” the statement said.

Non-Muslims are strictly forbidden from entering Makkah and Central Medina.