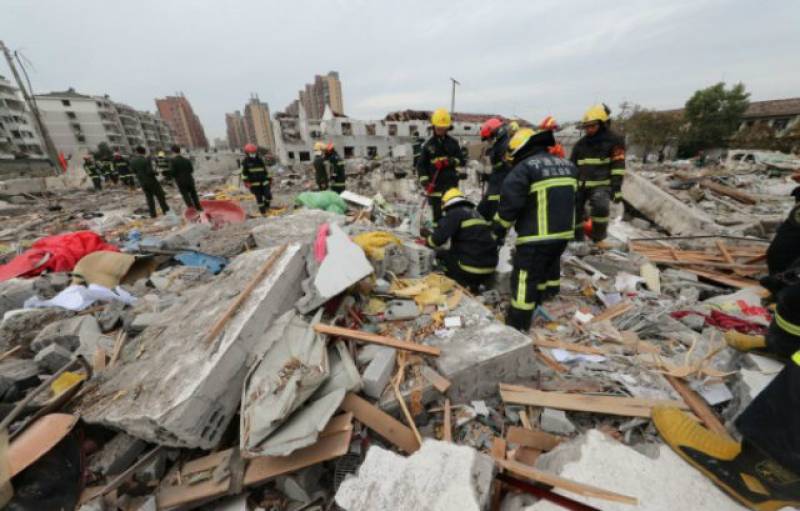 BEIJING - At least two people have been killed and more than 30 others injured in an explosion in the eastern Chinese port city of Ningbo on Sunday, according to state media.

The blast is said to have occurred at a factory at about 09:00 (01:00 GMT) in the city's Jiangbei District, causing some nearby buildings to collapse.

Some local reports suggested gas canisters could have been to blame for the blast. 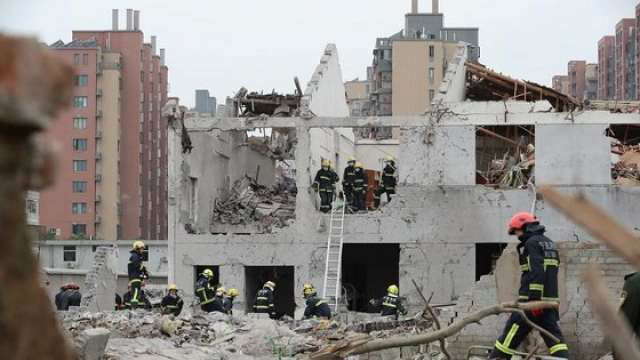 Ningbo has a large international shipping port and is best known for its auto-manufacturing industry.

Industrial accidents are common in China, and have prompted growing calls for better safety standards.

The government says it has been tightening site inspections and toughening punishments for safety lapses.

But while the number of workplace deaths in 2017 is reported to have fallen by more than 25% on 2016 - industrial fatalities still number at least 29,000 in the year to date.