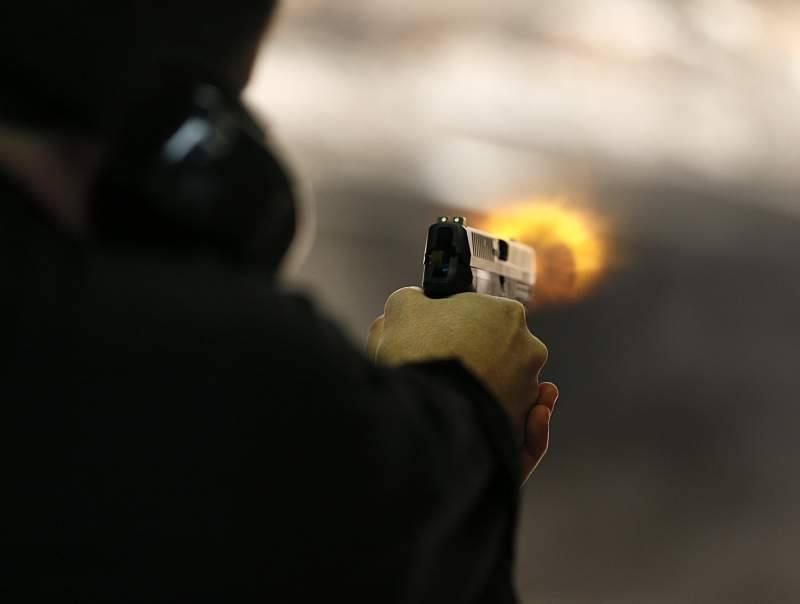 BUDAPEST - A Pakistani man wanted by Interpol for '70 contract murders' has been arrested in Hungary while trying to flee Austria, police said on Wednesday.

The police in Bacs-Kiskun county (located in southern Hungary) stated that the 35-year-old Pakistani by the initials AZ was discovered when he along with a group of migrants was apprehended near Hungary's southern borders on Tuesday.

“Pakistan has issued an international arrest warrant for murder for (the man) who was then arrested,” added the statement, without disclosing further details.

The Austrian Federal Criminal Bureau stated that the migrants were being smuggled to Austria before being caught at Boly, which is 175 kilometres (109 miles) south of Budapest and near Hungary's borders with Croatia and Serbia.

Detectives in nearby Austria said that the man, who is allegedly known as the 'Pakistani butcher', is a hitman accused of around 70 contract murders in Pakistan.