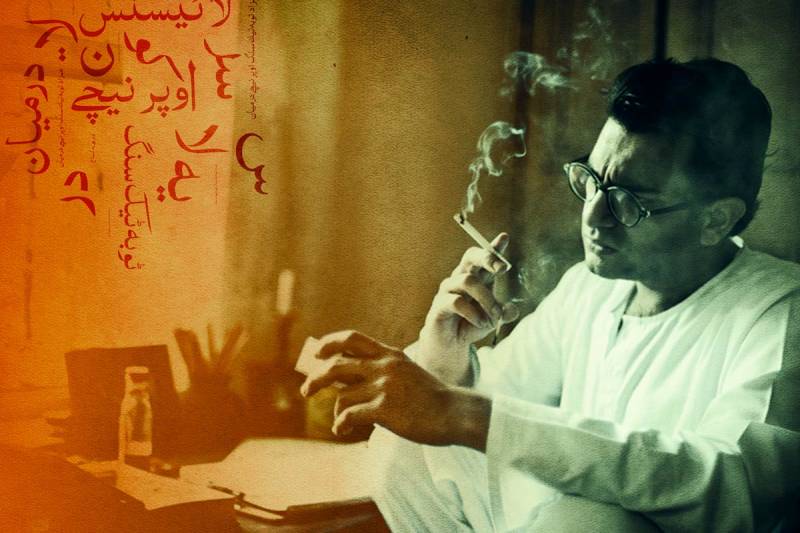 LAHORE-Sarmad Khoosat’s film Manto which was released in 2015, featuring Sarmad Khoosat, Sania Saeed, Saba Qamar directed by Sarmad Khoosat himself, will be making its way to TV screens as a drama. The film also featured Mahira Khan in a cameo role. The film not only shows aspects of Sadat Hassan Manto's life but also brings to life some of his famous tales like Khol Do, Toba Tek Singh, Oopar Neeche aur Darmiyan and Thanda Gosht.

Sadat Hasan Manto was one of South Asia’s most controversial and brilliant writers, a columnist as well as a scriptwriter for radio. His story was made into a film by ace writer, director, and actor Sarmad Khoosat, with high acclaim from audiences and critics.

Manto opens in 1951 Lahore – Manto (Sarmad Khoosat) returns home from a psychiatric hospital to his wife Safia (Sania Saeed) and three girls, and gets back to his business of writing and drinking.

Airing from 3rd November, Manto the drama will play on Geo TV every Friday, giving those who missed the film a great opportunity to catch the iconic writer’s tales and life story on screen.