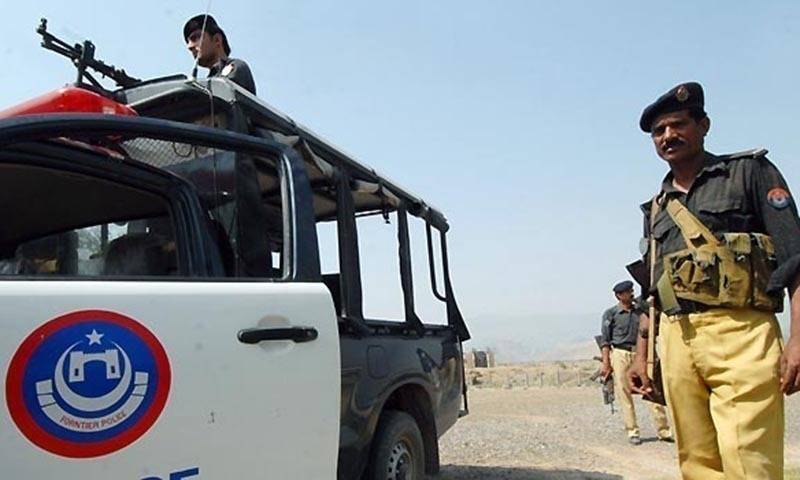 DI KHAN - One policeman sustained injuries after an explosion occurred near a police mobile in Dera Ismail Khan.

According to media reports, the police mobile was damaged in the bomb blast which occurred in the Kulachi Tehsil of DI Khan District.

The injured policeman has been shifted to a hospital.

Meanwhile, police and security personnel have cordoned off the area and launched further investigation into the incident.