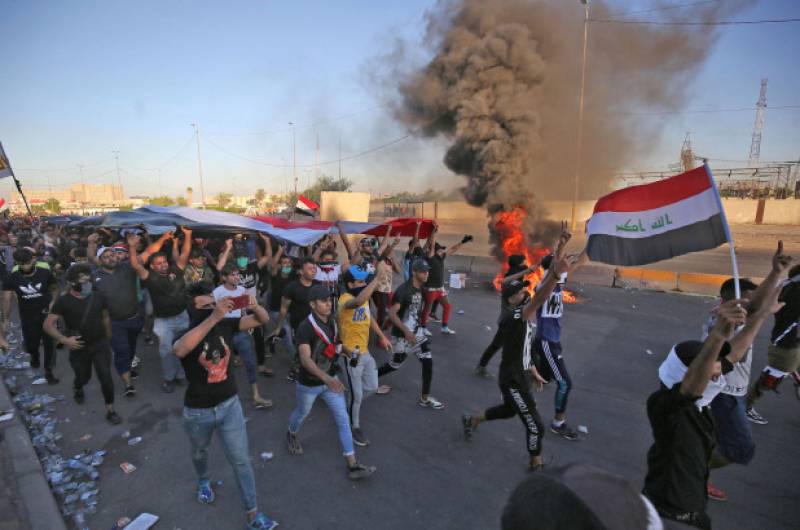 BAGHDAD - At least 40 people have been killed in Iraq amid a fresh wave of anti-government protests.

According to media reports, more than 20 of the victims were killed while trying to storm the militia groups and the government offices.

Baghdad and other Iraq’s regions have been facing anti-government protests as protesters are demanding more jobs, better public services and an end to corruption.

About 2,000 people were also wounded in the protests across the country so far in the deadly anti-Govt protests.