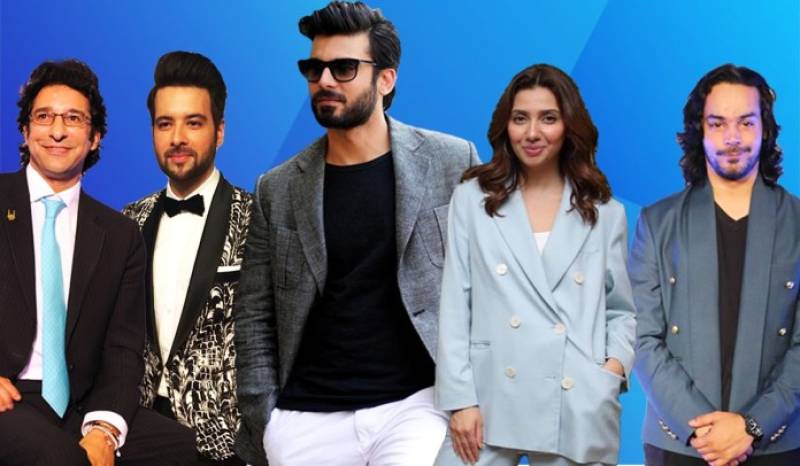 LAHORE - Acclaimed director and actor, Faisal Qureshi has managed to cast Pakistan's well-known personalities in one film, which will also be his directorial debut, titled Money Back Guarantee.

Former Pakistan cricket captain and one of the best left-arm fast bowlers of all times, Wasim Akram is now going to try his hands at acting. He has reportedly signed a comedy film in which his wife Shaniera will also try her luck.

According to reports in Pakistan media, Akram has signed an ad filmmaker and sitcom director Faisal Qureshi’s debut feature, titled ‘Money Back Guarantee’. Both Faisal and Akram had earlier worked together on a number of TV commercials.

Fawad Khan has been roped in to play the lead role in this movie, while actor Mikaal Zulfiqar has also been cast in a pivotal role. The movie is likely to go on floors in November this year.

‘Money Back Guarantee’ is said to be a laugh riot, in the genre of satirical comedy. It has been scripted by Faisal Qureshi himself, who is best known for the hilarious TV shows in Pakistan.

The filmmakers are also trying to approach the Zaalima girl, Mahira Khan, for a special appearance, according to some media officials.

Money Back Guarantee will be a comic-caper, with the script of the film having been penned by Faisal himself. In addition to all the luminaries mentioned here, he will also be acting in the film.

As far as the film’s plot is concerned, It will be revolving around a bank robbery in addition to the film’s comic elements. The film’s production unit will start shooting in November, in Karachi, with set construction underway. The second spell of the film will be shot in Thailand.

The film is co-produced by Zashko Entertainment, who were previously involved with Na Band Na Baraati.

Are you exciting to watch the upcoming multi-starrer? Well, so are we!