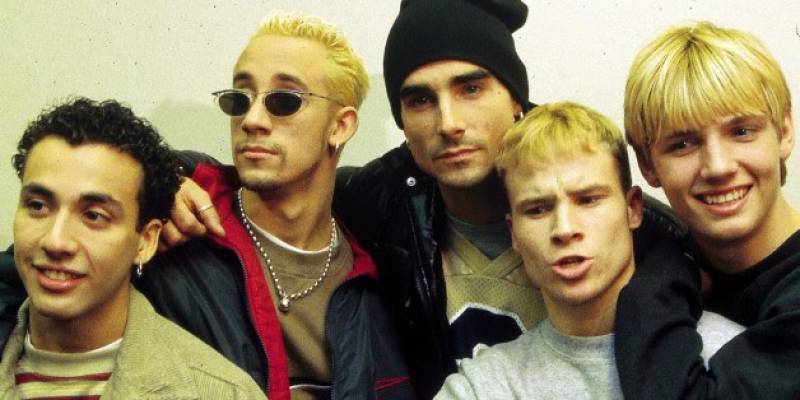 The beloved 1990s boy band Backstreet Boys have announced plans to make a comeback and play a Las Vegas residency in 2017.

"The rumors are true... we're coming for you Vegas!! LARGER THAN LIFE at @PHVegas! Tickets go on sale 10/1," the singers tweeted Friday.

The message was accompanied with a brief video clip showing the band at a photo shoot to promote the shows scheduled at PLANET HOLLYWOOD next March and June, according to sources. 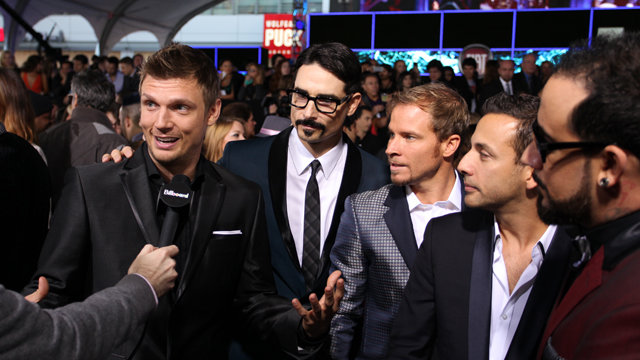 Comprised of A.J. McLean, Howie Dorough, Nick Carter, Kevin Richardson and Brian Littrell, the band is known for its hit songs "Quit Playing Games [with My Heart,]" "As Long as You Love Me" and "I Want it That Way."