Police identifies group involved in killing of policemen in Karachi 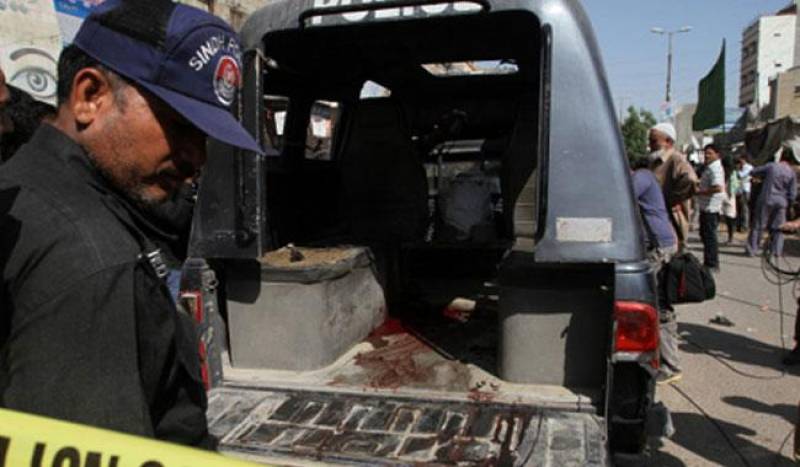 KARACHI (Web Desk) – The law enforcement agencies identified a group involved in the killing of seven policemen in the Orangi Town area of Karachi on Tuesday.

According to media reports, the Saeed Lohar group is believed to be behind the incident. This particular group comprises of youngsters who departed from a political party.

Reports suggested that these target killers joined the outlawed outfit after they had their differences with the political party.

Saeed Lohar group is also believed to be funded by the banned outfit.

One suspect accused to be involved in the murder of the 7 policemen has been arrested by the authorities whereas raids are being conducted in order to detain other members of the group involved in the crime.