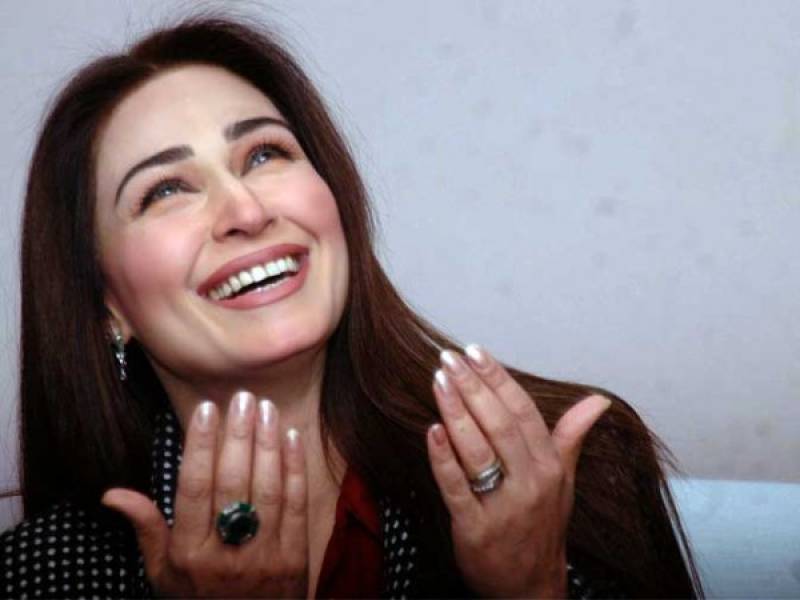 LAHORE - Reema Khan was assumed to be divorced when she returned to Pakistan without her husband, Ahsan. The actress has finally cleared the air by confirming that nothing of the sort has occurred. 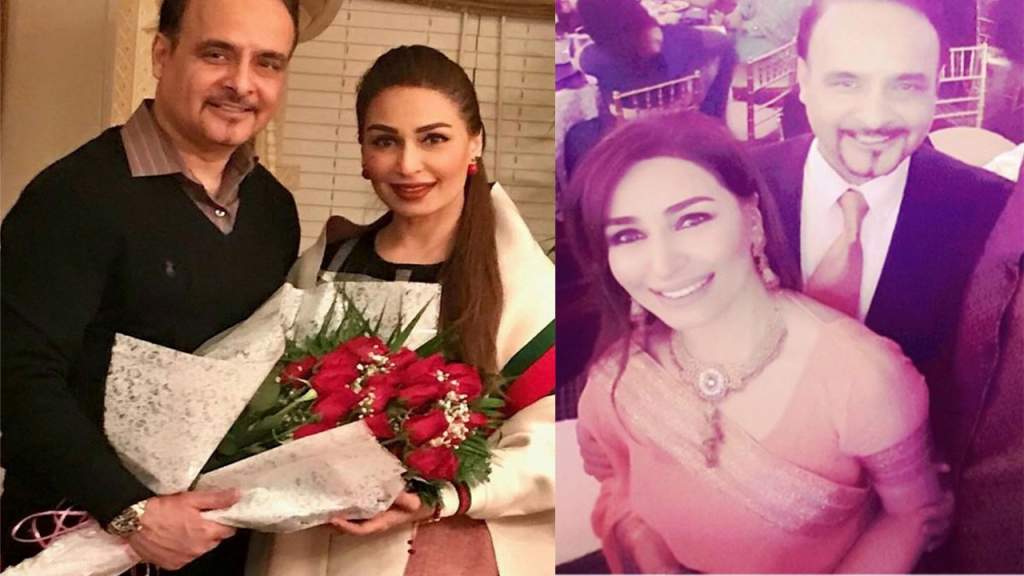 “I have been hearing this for two weeks but the people who know me, who observe us closely and who themselves keep a positive attitude never asked me about this,” she said.

“I never denied these rumours because I did not need to. This used to happen in old times when rumours were only leaked when there actually was something but unfortunately, a non-issue is made an issue now,” she added.