This is what Humayun Saeed has to say about LSA controversy 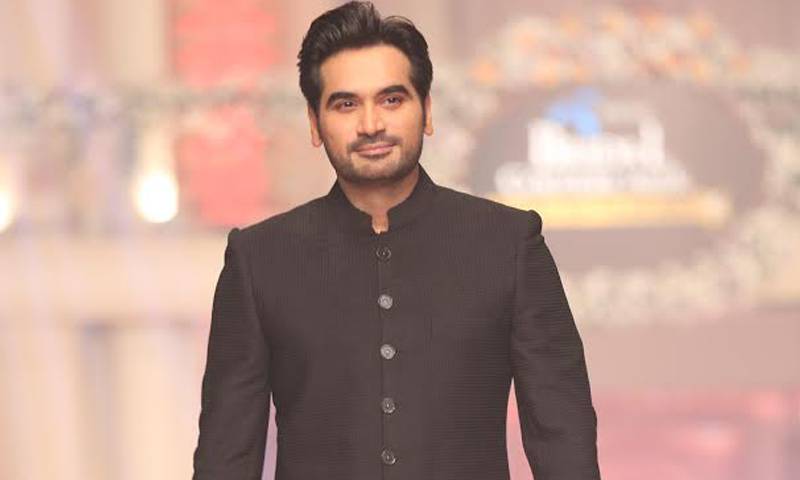 KARACHI -  The Lux Style Awards 2019 nominations have ignited some serious, strong reactions, given that an “alleged offender” has been included in the list of film nominees. So far, seven people have withdrawn from nominations, the latest name being Best Model nominee Rubab Ali.

However, there are artists and industry veterans who have spoken in favour of the LSAs, mentioning that this isn’t how the issue should be dealt with and the platform is not to be blamed for whatever happened.

Expressing displeasure over this protest, several celebrities have come out to criticise those boycotting LSA nominations.

Famed Pakistani actor Humayun Saeed has also joined the celebrities who are condemning the people pulling out of LSA nominations.

In his statement posted on social media, Humayun Saeed said that the Lux Style Awards have been recognising a diverse range of artists for nearly two decades.

“Any dispute regarding nominations shouldn't take away from the fact that it's the country's only platform to have managed to acknowledge so many incredibly talented Pakistanis for such a long time, thereby making it imperative that it continues to do so in the future as well,” he said.

Let's have a look at some of the reactions to Saeed's post:

Well saId Sahib. At least we shouldnt disrespect it.

After Ahsan Khan, finally you spoke too. It's a bit late tweet btw!

Absolutely agreed.We must believe in the international principal of justice “innocent till proven guilty” & let the due process reveal the truth. Ilzamat ilzamat ilzamat!!There is no end to it. Awards are suppose to appreciate the talent and art & should only be limited to that