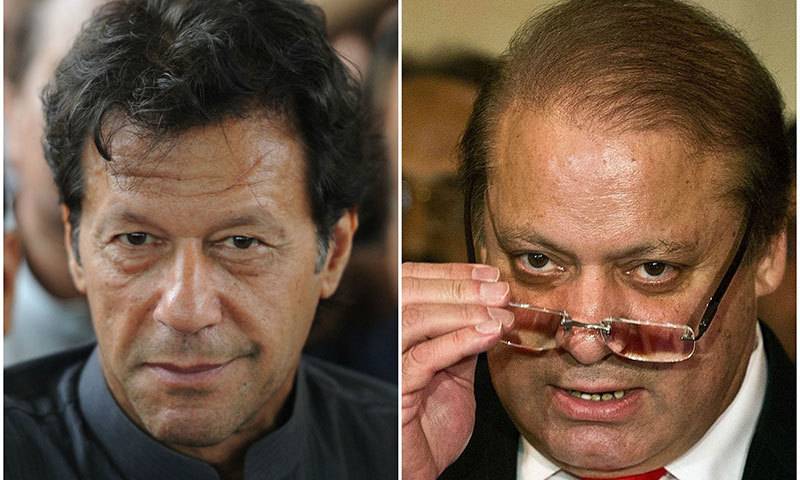 Talking in a News Television show PTI Chief Imran Khan criticised PML-N and said PM Nawaz Sharif gets himself photographed with Raheel Sharif because he has no credibility of his own.

“I will not object if army, Rangers arrest anyone in KP over corruption,” says Chairman PTI.

Imran Khan said PML-N’s agenda is “just win the election, do as much corruption as you can and if someone stops you, ‘democracy is in danger’.”

He challenged that if we just neutralize the police in Punjab and Sindh, PPP and PML-N won’t be able to rule for even 5 days.

He said “We shall decide on Saturday whether we should contest the by-elections or not.”

“I had nothing personal with Ayaz Sadiq, my fight is only for a fair electoral system.” Said Imran.

Khan further said only a mad person would contest election under the current ECP.