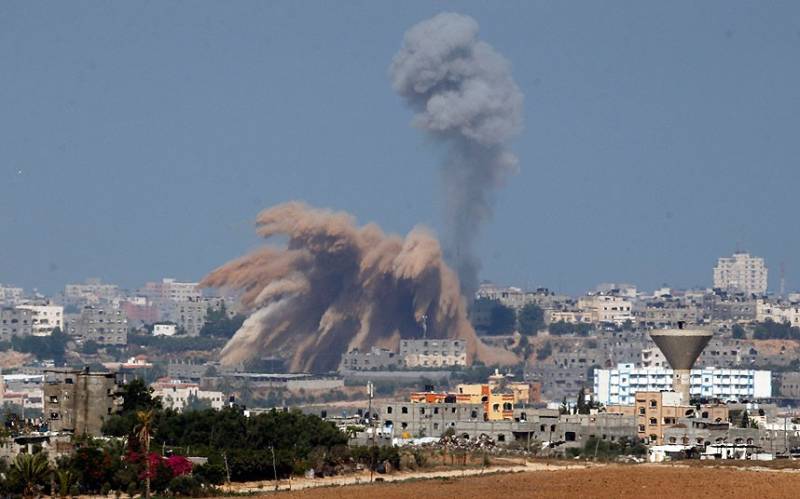 The army said in a statement early Thursday,” In response, the Israel Air Force targeted a Hamas weapon manufacturing facility located in the central Gaza Strip.”

There were no reports of casualties in either attack.

The statement said it was the eighth incident of rocket fire from Gaza since the beginning of 2015.

It said that Israel holds the Islamic militant group Hamas, the de facto power in Gaza, responsible for all attacks from its territory.

Last summer, Israel went to war against Hamas with the aim of stamping out cross-border rocket and mortar attacks.

The 50-day conflict killed about 2,200 Palestinians, most of them civilians, and 73 on the Israeli side, mostly soldiers