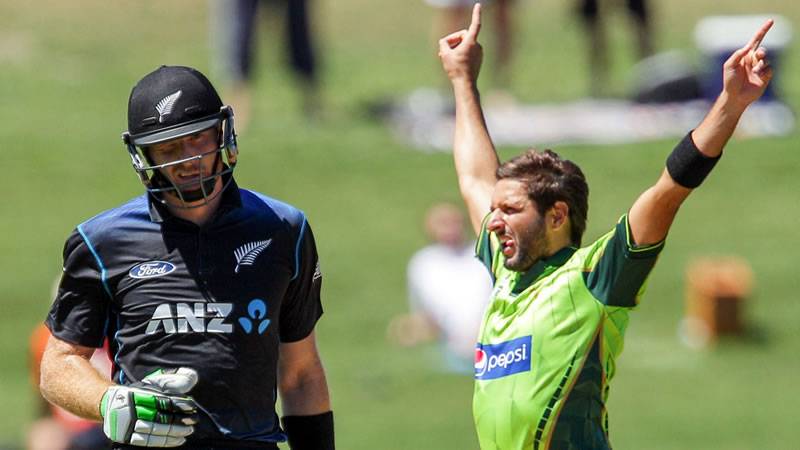 New Zealand have announced the schedule for the series in this regard.

The T20 matches will begin on 15 January at Eden Park, Auckland followed by 2nd T20 on January 17 at Seddon Park, Hamilton and 3rd T20 on January 22 at Westpac Stadium, Wellington.

The first ODI will be hosted on January 25, at Basin Reserve, Wellington; 2nd ODI on January 28 at McLean Park, Napier and third on January 31 at Eden Park, Auckland.