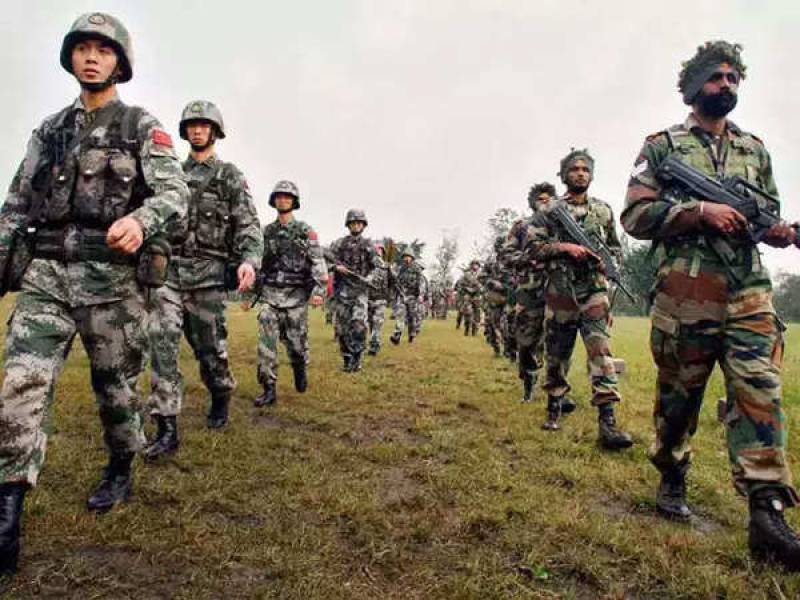 BEIJING – A Chinese Defense Ministry’s Spokesperson Thursday said that China and India had agreed to further ease border tension following the clashes between the two militaries in Galwan Valley in June this year.

“Since the Galwan Valley clash, China and India have held several rounds of talks through military and diplomatic channels, and progress has been made in disengaging the frontline troops of both sides,” Chinese Defense Ministry’s Spokesperson, Senior Colonel Wu Qian said during a regular press conference.

Wu said that China and India have agreed to follow the important consensus reached by the leaders of both countries and other relevant agreements, continue to maintain dialogue and communication through military and diplomatic channels, further ease and cool down the China-India border situation, properly handle the remaining issues, and jointly safeguard peace and tranquility in the border area.

Wu hoped that India could work with China towards the same goal, bearing in mind the big picture of bilateral ties and putting the border issue in an appropriate position in this big picture, avoid misjudgment, keep divergences from escalating into disputes, and take concrete steps to bring the bilateral relations back to the right track of normal development.

On June 15, the Chinese and Indian soldiers engaged in a nightly medieval clash in Galwan Valley, where India was trying to build a strategic road, connecting the region to an airstrip, close to China. As many as 20 Indian soldiers were killed during the fight.

Since then the two countries have held several rounds of commanders’ level talks to ease the situation on the border in Galwan Valley.

The disputed border covers nearly 3,500 kilometers (2,175 miles) of frontier that the two countries call the Line of Actual Control and that stretches from Ladakh in the north to the Indian state of Sikkim in the northeast.

The two countries have been trying to settle their border dispute since the early 1990s without success. Since then, soldiers from the two sides have frequently faced off along the contested frontier.

India unilaterally declared Ladakh a federal territory while separating it from disputed Kashmir in August 2019. China is among the countries to strongly condemn the move, raising it at international forums including the United Nations Security Council (UNSC).