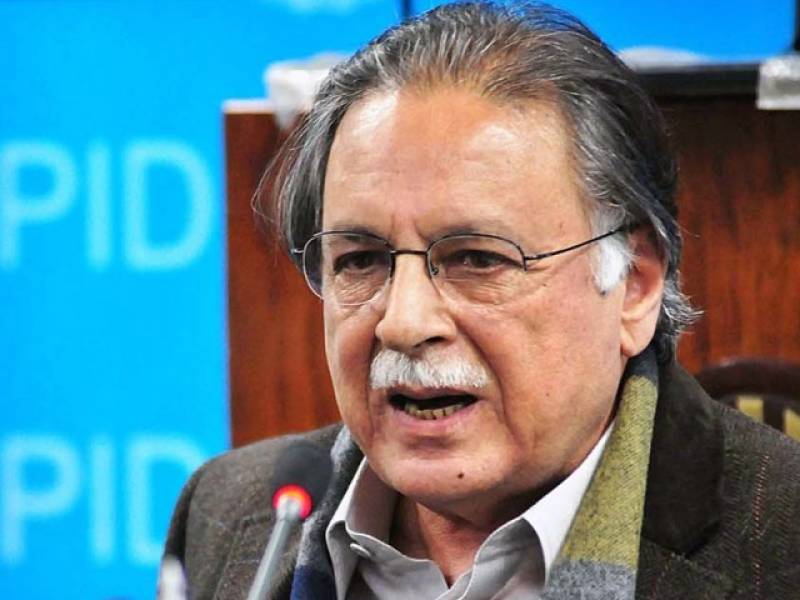 Addressing a rally at Garhi Khuda Bakhsh to mark the 8th death anniversary of his mother, Bilawal said the federal government was using the NAP to attack provinces.

“This is not the NAP agreed to by all parties, this is the N-league action plan, whose only target is political opponents.”

“The public asks you when will targeting of provinces under NAP end. Which major terrorist or abettor has been nabbed under NAP?”

The PPP chairman questioned why the Model Town incident in 2014 was not labeled as terrorism. “Who ordered the police back then? Who was the police abetting?”

Bilawal said politics of revenge had resurfaced, with allegations of terrorism being hurled at the PPP once again. He said only the PPP had sacrificed lives to fight terror and no one could “threaten us into silence.”

The PPP chairman said his party had been a victim of target killing for years, pointing out the murders of Salman Taseer, Shahbaz Bhatti, Benazir Bhutto and the “judicial murder” of Zulfikar Ali Bhutto. “Even in the 2013 elections we were targeted and that killing is still continuing.”