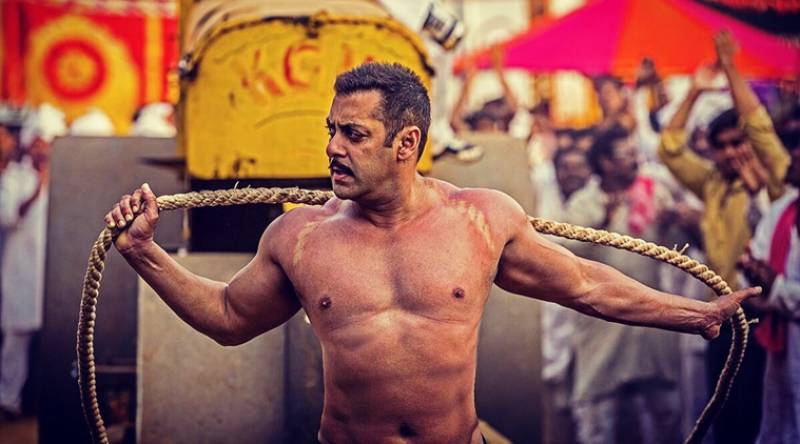 MUMBAI - Bollywood actor Salman Khan joined his contemporaries Shah Rukh and Aamir Khan in the age group of 51 on Tuesday.

Dabangg Khan rang in his birthday with his family and close friends at his farmhouse in Panvel, located on the outskirts of Mumbai. The guest list included Salman's co-stars Preity Zinta, Bipasha Basu and Zarine Khan, and his frequent director Kabir Khan. 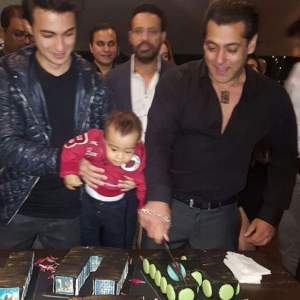 The Sultan star also shared a picture of himself cutting his birthday cake with his nephew Ahil looking on in excitement. It was a designer chocolate cake with ‘Being Human’ branding.

Salman Khan looked dapper in grey trousers and black shirt at his party. 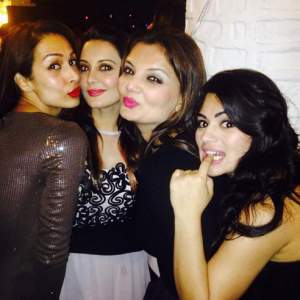 Happy Birthday @beingsalmankhan ❤️ Thank you for this beautiful gift from #beinghumanjewellery ! It's your birthday and I got a gift! Yayyy! Stay happy and blessed forever❤️

Later, Bipasha posted a video from the party - in Salman's words (from Kick), "too much fun."

Salman Khan’s rumoured ladylove Iulia Vantur was also spotted in the birthday pictures and was seen enjoying herself to the hilt.

Inside pic: Sister #ArpitaKhanSharma sharing the bday cake with #SalmanKhan !!

Salman Khan’s rakhi sister Shweta Rohira, choreographer Remo D’Souza and his wife Lizelle and others joined in to cheer for Salman Khan. Salman’s guide Bina Kak was also present at the do.

Born Abdul Rashid Salim Salman Khan on 27 December 1965, popularly known as Salman Khan, the Indian actor, producer, television personality, singer and philanthropist is referred in the media as the "The Tiger of Bollywood", "Blockbuster Khan", "Box-office King". Salman is popularly called as "Bhaijaan" and "Sallu" by his fans.

In a film career spanning more than twenty five years, Khan has received numerous awards, including two National Film Awards as a producer, and two Filmfare Awards as an actor.

His upcoming films are Tubelight and Tiger Zinda Hai.