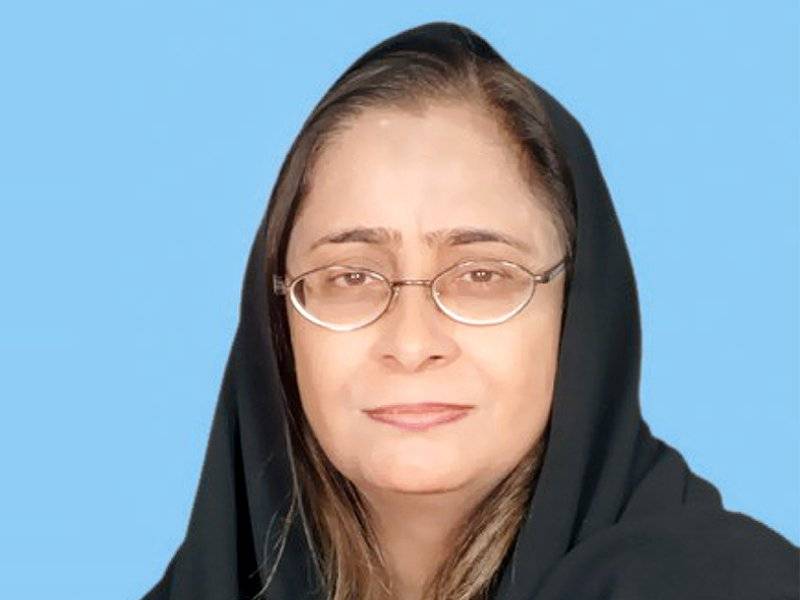 This is believed to be a "sacrifice" for their party leaders in order to clear their way to the National Assembly,

According to Geo News, their resignations will be sent to apex committee for approval.

It is pertinent to mention here that Azra Fazal Pechuho had won from NA 213 Nawabshah, while Ayaz Somroo holds the seat of MNA from NA 204 Larkana.

Zardari will contest the by-election in NA 213 and Bilawal from NA 204.