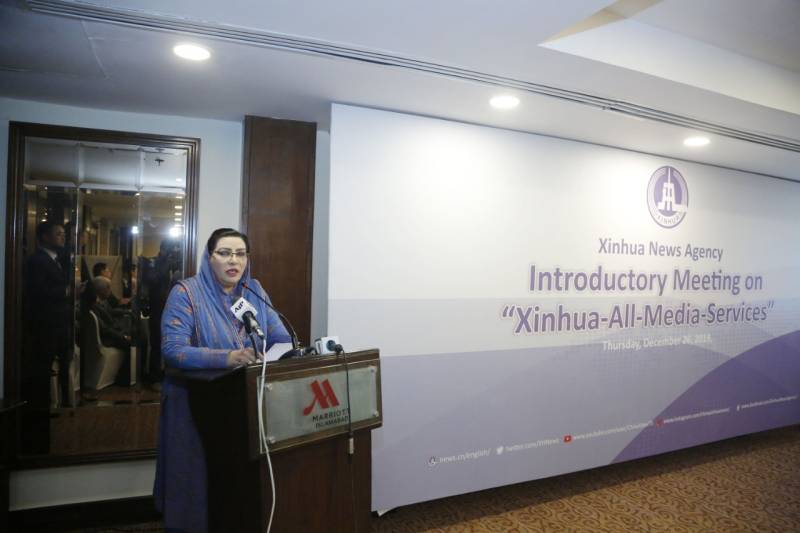 ISLAMABAD - Special Assistant to the Prime Minister on Information and Broadcasting Dr Firdous Ashiq Awan on Thursday urged the media to play an effective role to counter the anti-CPEC (China-Pakistan Economic Corridor) propaganda of the enemies.

Addressing a ceremony of All-Media-Service of Xinhua News Agency, she emphasized on the strengthening of media cooperation and coordination for countering negative propaganda against the Belt and Road Initiative (BRI) of which CPEC was a key component. 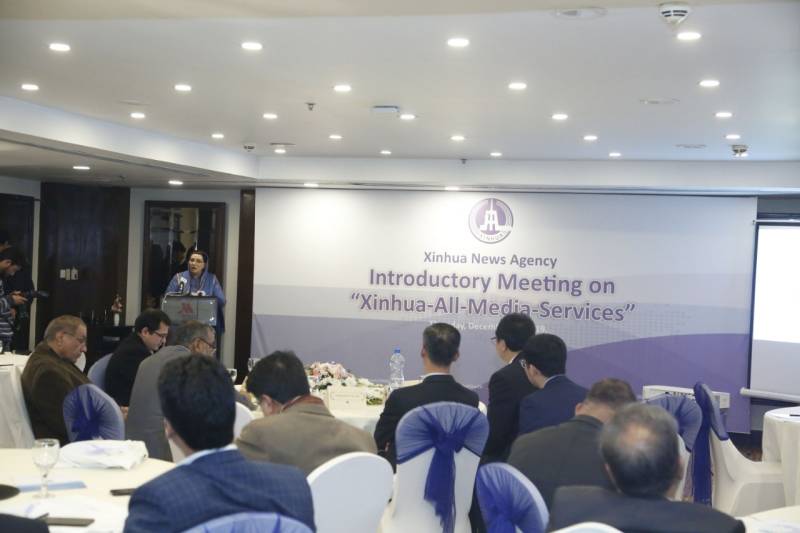 She said it was not possible to defeat the enemies' designs against CPEC without the help of media. Any negative story could harm the CPEC project and shake the confidence of investors. So, a responsible role of the media, being a true ambassador of Pakistan for the success of CPEC was very important, she added.

Dr Firdous said the MoUs signed by the Chinese news agency would help increase the cooperation between the Chinese and Pakistani media. The two countries media collaboration was must for the successful implementation of the CPEC project, she added.

Xinhua, which was already providing its services in 12 languages, had recently introduced its Urdu Service which was highly appreciable. 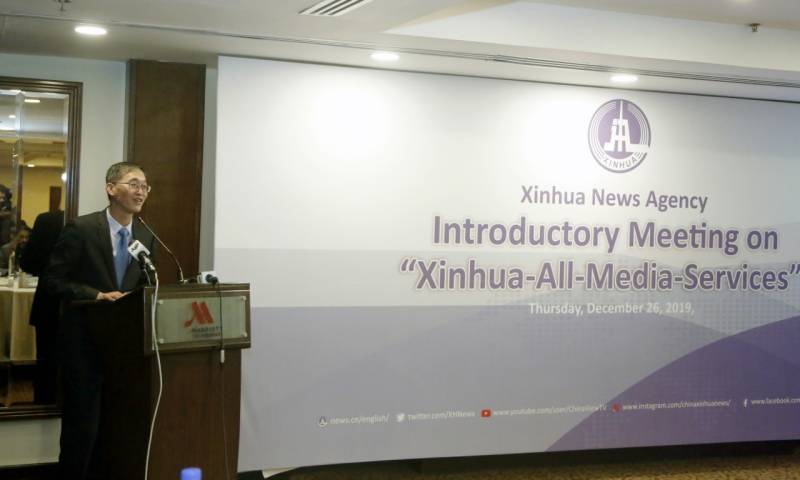 She said Xinhua had already proved its role in portraying a positive image of Pakistan internationally. On average it published over 1,400 positive stories about Pakistan annually.

She said Xinhua was actively engaged in the dissemination of news from Pakistan for last over 60 years. It had a significant contribution in promoting China-Pakistan friendship and bilateral relations, she added. 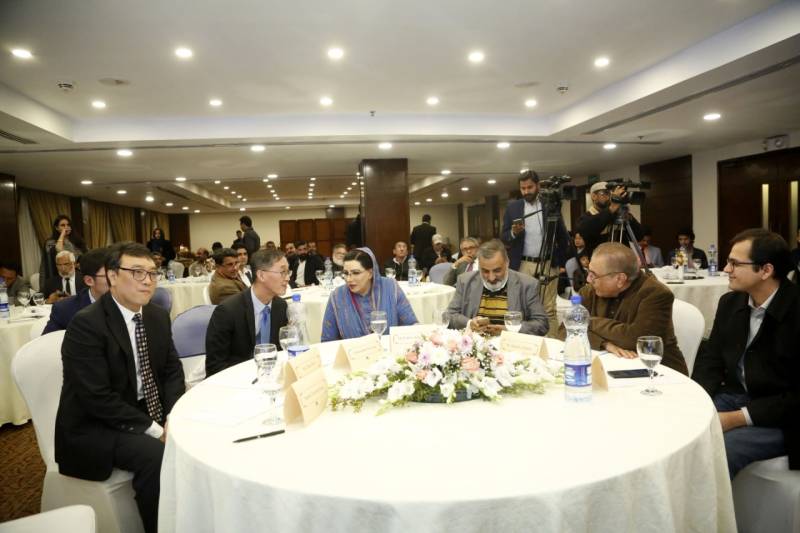 On the occasion, Xinhua also signed an agreement with Pakistani media houses, including Daily Pakistan of senior journalist Mujib ur Rehman Shami under which Xinhua will provide news service in text, photo and video form in three languages, including Chinese, English and Urdu, to Daily Pakistan.