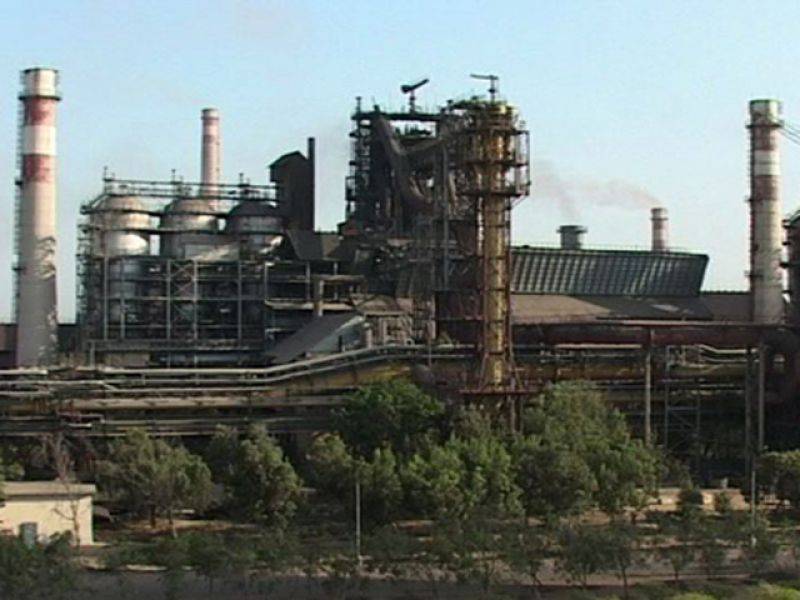 An order issued by the industries and production ministry confirms that the premier has stated that the matter should be taken up with the Privatisation Commission and Board of Directors of PSM.

The ministry said that the land was originally meant for investment as per PSM book of accounts and could be utilised for development of an industrial park under the CPEC.

In order to finalise the documentation regarding establishment of the industrial park, the matter is supposed to be placed before the PSM board. However the PSM board has been incomplete and without a chairman since the PML-N assumed office in 2013.

Finance Minister Ishaq Dar had given an undertaking to the International Monetary Fund (IMF) in 2013, stating that the government would appoint a professional board immediately with inductions from the private sector.

The PSM has been continuously losing its land to various institutions, private investors and politically-backed encroachers. The Sindh Board of Revenue is reported to have reclaimed about 1,770 acres of land from encroachers during the PPP tenure, but leased out a major part to investors at times at a rate as low as Re1 per square yard a year for 99 years, Dawn news reported.

The Shaukat Aziz government failed to privatise the PSM in 2005-06 due to intervention by the Supreme Court that later resulted in an elongated rift between state institutions. Nonetheless, Mr Aziz approved allocation of about 930 acres of land for the National Industrial Park on lease, but the PSM could not recover the lease amount.

Another 220-acre plot was given to Al Tuwairqi Steel, which pledged it with the National Bank of Pakistan and did not subsequently pursue it.