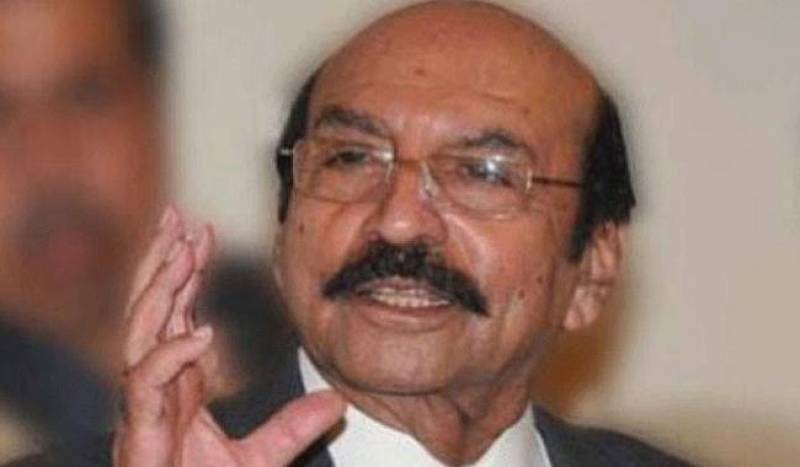 KARACHI - Chief Minister Sindh Syed Qaim Ali Shah resigned on Wednesday as the Chief Minister of Sindh, after his party decided to replace him in the interests of the "development" of the party and province earlier this week.

According to media reports, Shah presented his resignation to Governor Sindh Dr Ishratul Ebad Khan. After accepting Qaim's resignation, the Governor also dissolved the Sindh cabinet, which will be re-constituted after the new chief minister is sworn in.

The nomination papers for the CM's election are to be submitted on July 28 from 9 am to 4 pm. The Pakistan Tehrik-e-Insaf has decided to field Khurram Sher Zaman as a candidate for the CM post while MQM will hold an important meeting tomorrow (Thursday) to take a decision in this regard.

Opposition leader, Syed Khursheed Shah said that it was the democratic right of every political party to field its own candidate.