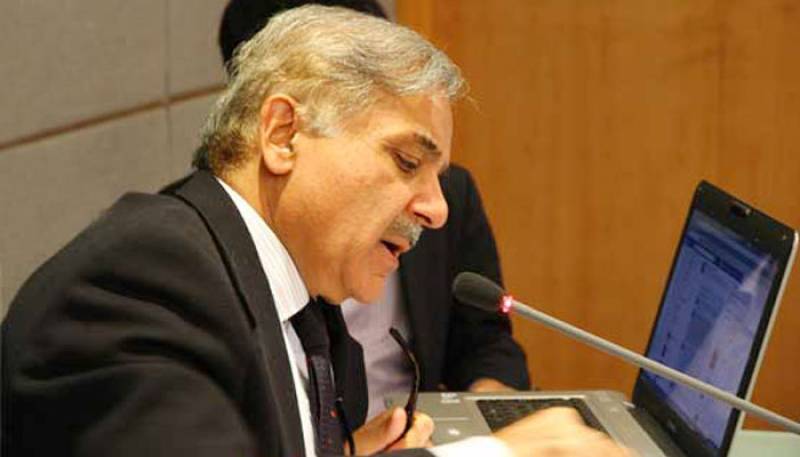 MULTAN - Chief Minister Punjab Shehbaz Sharif visited the victims of the Multan panchayat rape case on Thursday and suspended the local police officials for their negligence in handling the matter.

The chief minister met the victim's families at Women Crisis Centre in Multan and assured them of swift justice.

“Those responsible [for the crime] will not be spared in any circumstance,” he declared.

Shahbaz Sharif said that the FIR for the first incident of rape was filed eight days later.

“The incident shows the worst negligence on part of the police,” he lamented and termed the delay by police 'criminal'.

He also announced the formation of a three-member committee headed by police officer Malik Abubakar comprising Regional Police Officer Sargodha and chairman Chief Minister Inspection Team which would arrive in the city on Thursday (today) to start investigations into the horrible incident.

"The committee has been given 72 hours to submit a report on the case," he said.

"I have promised the families of victims that severe punishment would be given to the culprits in the light of law," he added.

Earlier, the Chief Justice of Pakistan Mian Saqib Nisar took suo moto notice of the incident and directed Inspector general Police Punjab Arif Nawaz to submit a report in this regard.

The notice taken by the top judge exercising his special powers relates to an incident that took place in Multan when a panchayat was assembled after a man named Umar Wawda raped a 12-year-old girl on July 16.

As soon as the incident was brought to the fore, police arrested 10 members of the panchayat, including its leader.