Russian forces to stay in Syria for the next half century 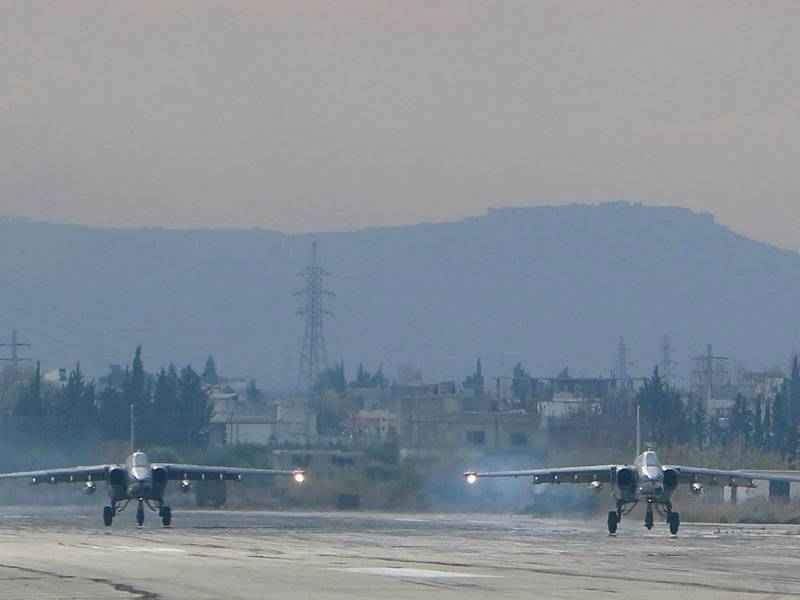 MOSCOW - President Vladimir Putin has signed a law ratifying a deal with the Syrian government allowing Russia to keep its air base in Syria for almost half a century.

The official document says Russian forces will be deployed at the Hmeymim base for 49 years with the option of extending that arrangement for 25-year period.

The original deal, signed in Damascus in January, sets out the terms under which Russia can use its Hmeymim air base in Latakia Province which it has used to carry out air strikes against forces opposing President Bashar al-Assad.

The base has been at the heart of Moscow's military foray since it intervened in the conflict in September 2015, helping turn the tide in favour of President Assad, one of Russia's closest Middle East allies.