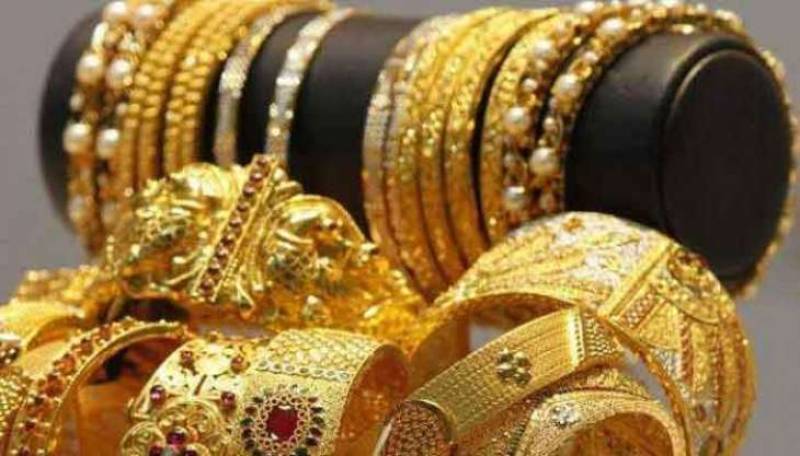 KARACHI - The price of 24 karat gold increased by Rs123,800 on Monday and was traded at Rs123,800 as against its trading at Rs118,700 the previous day, Karachi Sarafa Association reported.

The gold prices in the international market increased by $46 and was traded at $1942 on Friday against its sale at Rs1896 during the last trading day, the association reported.

Forbes predicted that gold prices are expected to rise further to $2,000 an ounce.