One of two escaped convicts killed by US police 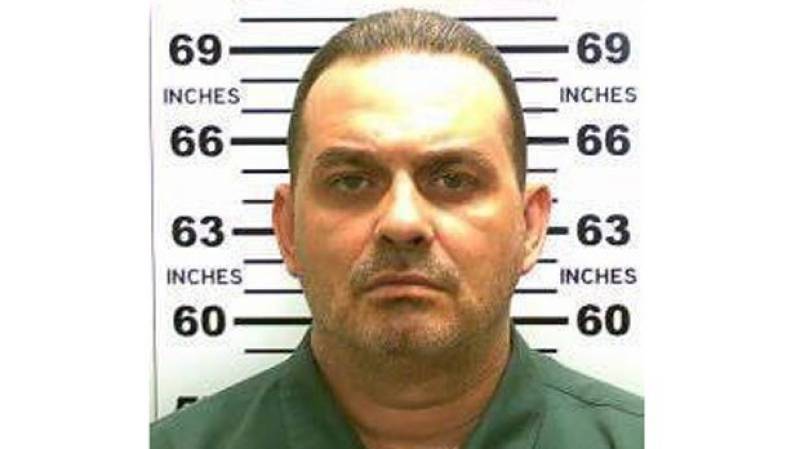 NEW YORK (Web Desk) - One of two convicts who staged a dramatic escape from a New York State prison has been killed by police after weeks on the run, officials say.

Richard Matt, 49, was shot dead in woodlands near the town of Malone, about 30 miles (50 km) from the prison, the BBC reported. 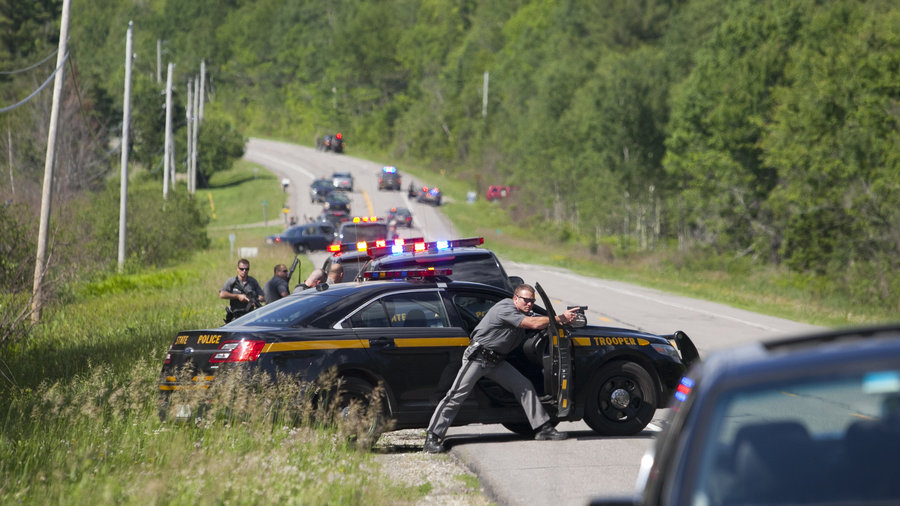 David Sweat, another convicted murderer, remains at large as police continue to search the area. 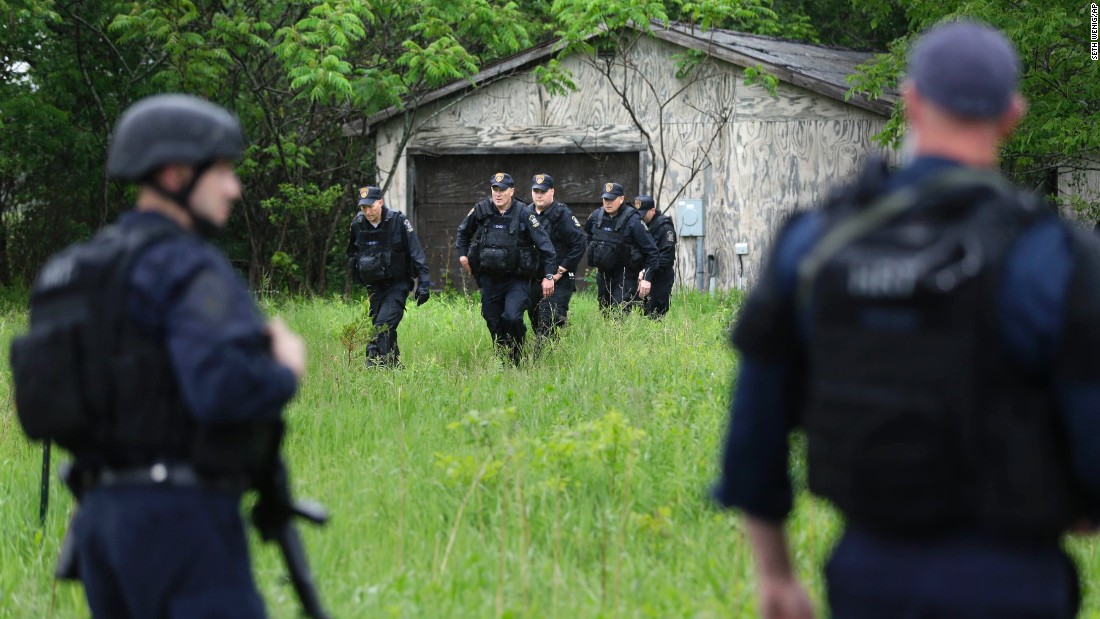 The pair escaped through the prison sewer system after using power tools to break out of their cell on 6 June. 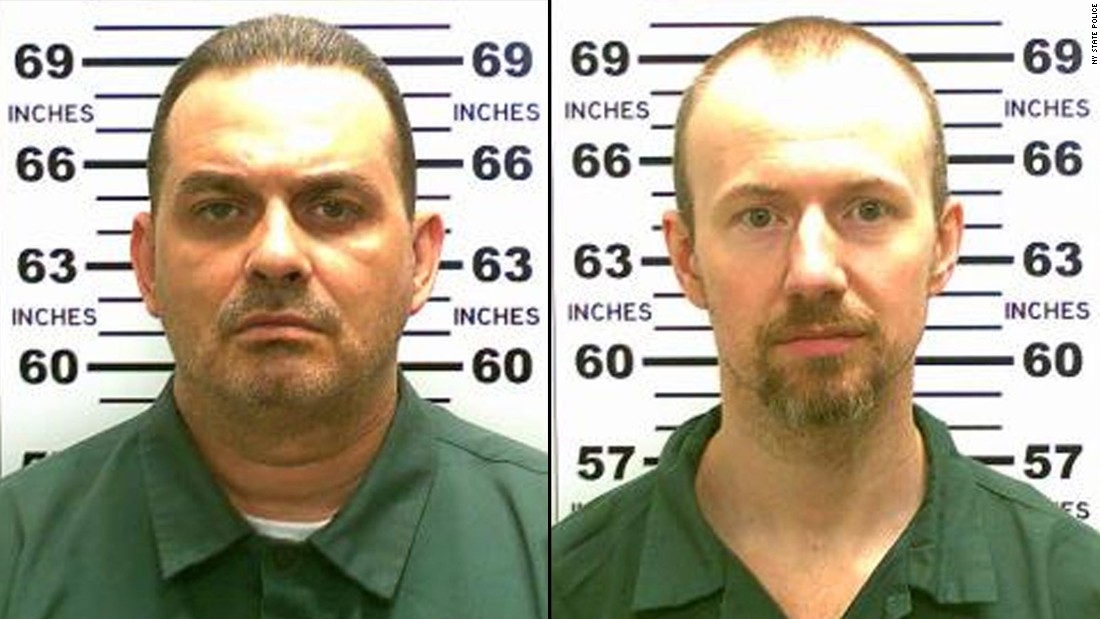 The escape from the Clinton Correctional Facility in Dannemora, New York, set off a massive manhunt.

On Friday, the police were called to an area south of Malone where a camper van had been attacked. They found evidence left behind by the pair in a nearby hunting cabin. 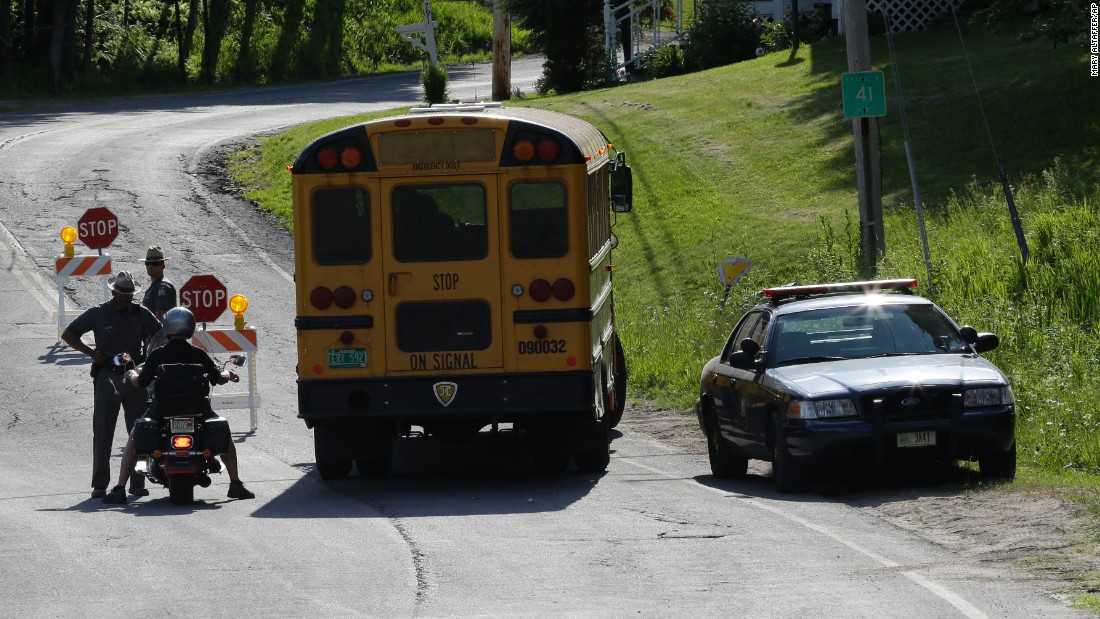 Matt was later found in woodland armed with a shotgun, police say. When he refused to surrender officers shot him dead, they add.

A search for Sweat is continuing in the area. Police say he is dangerous and warned the public not to approach him.

Prisoner worker Joyce Mitchell has been charged with aiding the inmates in their escape.

Prosecutors allege that she gave the men power tools that allowed them to saw through a steel cell wall before bashing a hole through a brick wall and crawling through. 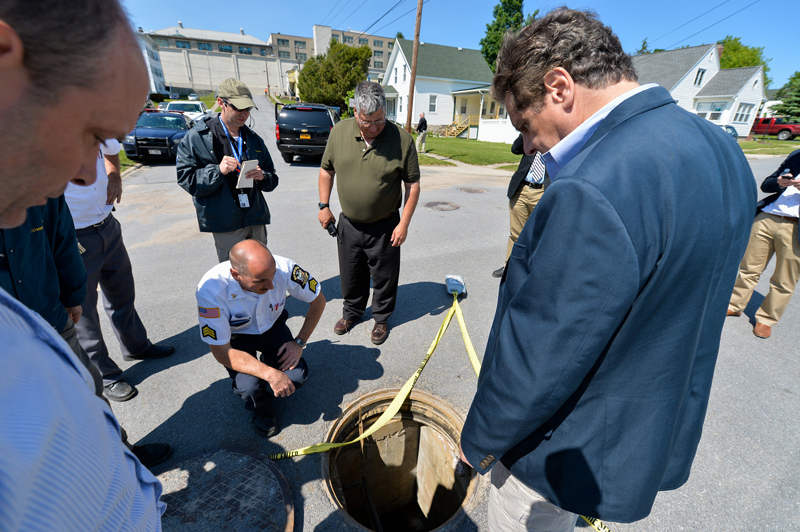 However, Ms Mitchell denies the charges.

Before their escape, Matt was serving a prison sentence of 25 years to life for the killing and dismembering of his former boss.

Sweat was serving a life sentence for murdering a sheriff's deputy.