Youm-e-Ali being observed today throughout the world 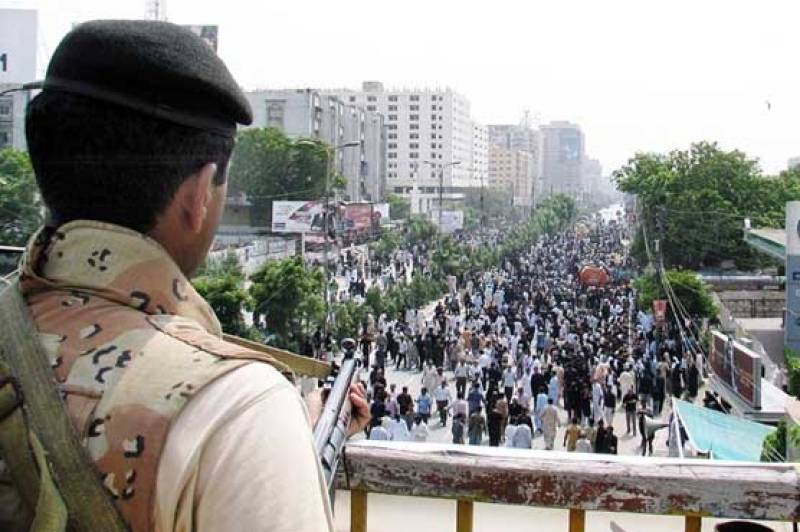 The cousin and son-in-law of Prophet Muhammad (PBUH), Ali is recognised among the most important spiritual and intellectual authorities in Islam after the Holy Prophet. He is equally revered by all the sects of Muslims in Pakistan and other Islamic countries.

Youm‐e Ali - which means the “Day of Ali” - falls on 21st Ramazan, according to the Islamic calendar. Hazrat Ali was attacked while praying in the Great Mosque of Kufa in the 40 AH, and died after two days.

On the occasion, Muslims renew their commitment to the principles that Hazrat Ali exemplified, particularly the ethics of care, compassion, generosity, integrity, tolerance, forgiveness, brotherhood, and service to others.

Shia Muslims in Pakistan and around the globe also take out mourning processions in the streets to mark his sad and untimely death.

Keeping in view the current situation, special security arrangements have been made to avoid any untoward incident. Officers have also taken as many as five suspects into custody. Monitoring of sensitive areas is also being carried out through CCTV cameras.

Meanwhile, the Sindh Home Ministry issued a notification, announcing a ban on pillion riding across Karachi and Hyderabad from June 26 till June 28.