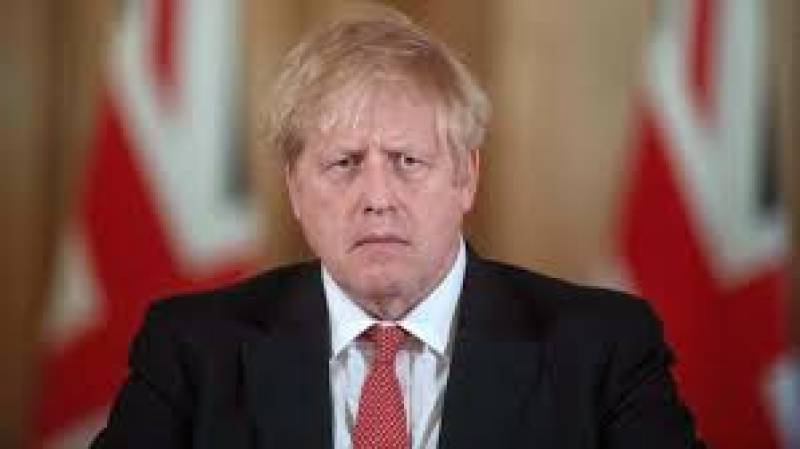 LONDON - British Prime Minister Boris Johnson has urged India to engage in dialogue with China to sort out their border issues.

The British prime minister said that escalation in eastern Ladakh is a very serious and worrying situation.

The official statement of Johnson came during his weekly Prime Minister’s Questions in the House of Commons.

It is pertinent to be mention here that at least 20 Indian soldiers were killed in a clash last week at Line of Actual Control (LAC).