DUBAI - A Pakistani father, whose son was killed in Abu Dhabi in 2015, has saved the lives of his son's killers - who are facing death sentence - by pardoning them and agreeing to take blood money.

Mohammad Riaz, who belongs to Peshawar, in Khyber-Pakhtunkhwa, has decided to pardon the killers of his son. Although the court has to rule on the pardon, the appeal has given the convicts a new ray of hope, and a possibility to walk free, BBC Urdu reported. 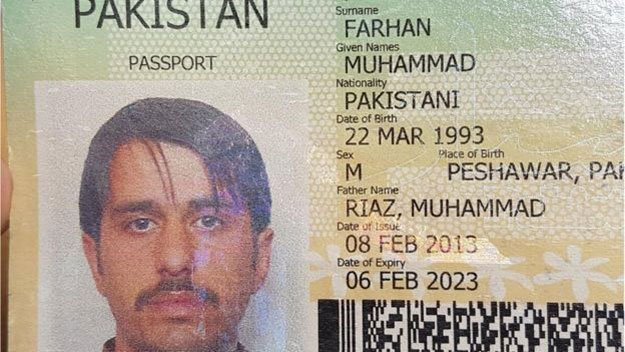 The murderers, who came to work in Abu Dhabi from Indian Punjab, were convicted in October last year for killing a Pakistani boy, Muhammad Farhan, following an altercation. 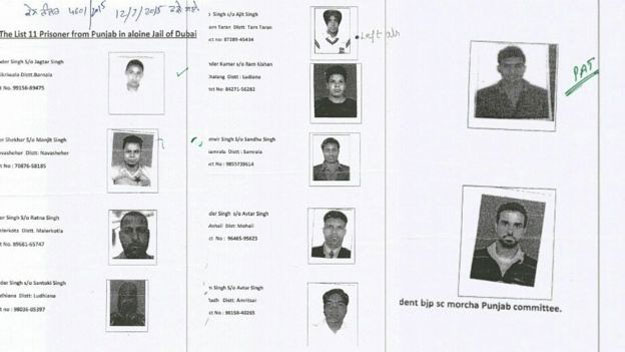 The blood money is being arranged by a Dubai-based Indian businessman SP Singh Oberoi. Oberoi is the president of Sarbat Da Bhala Charitable Trust, a not-for-profit organisation that works for people convicted and arrested for such matters. “We have worked out a reconciliation,” said Oberoi.

“It was unfortunate that I lost my son. I appeal the young generation not to indulge in such fights,” said Riaz. “I have forgiven these 10 individuals. In fact, Allah has saved their lives. Lives of at least 10 people, including a wife and children, hinge [financially] on one person [who comes to work in the UAE].”

The Indian businessman said Riaz had been invited from Pakistan three days ago, with all arrangements, including a visa and accommodation being made by his trust. “We somehow made him agree … and as per the Sharia law, have submitted Dhs 200,000 as blood money in the court,” he added.