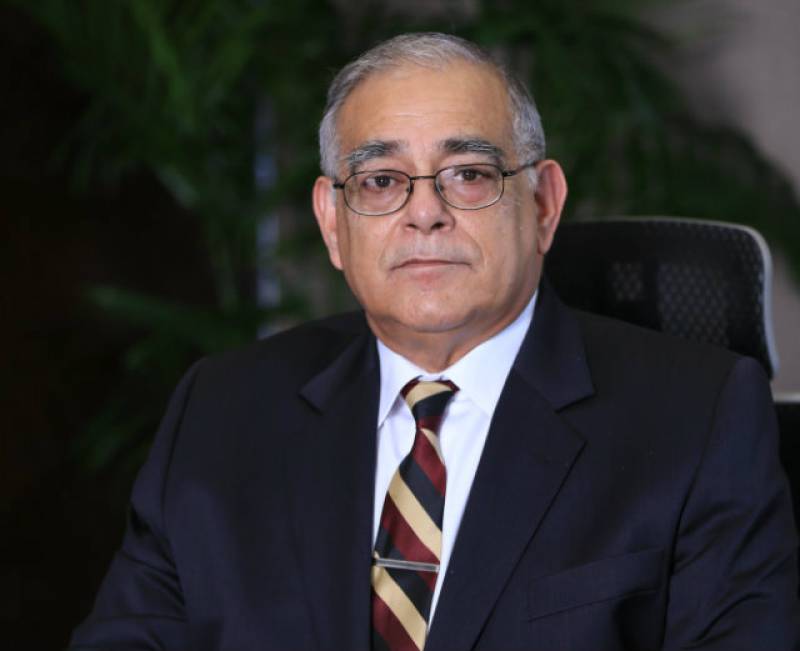 Khan, who was the Commander of I Strike Corps at Mangla and also the Inspector General of the Frontier Corps from September 2008 till October 2010, brings wide ranging experience to the organization.

Khan gained fame when he led the Frontier Corps to victory against the Taliban in the Battle of Bajaur in 2009.

Pledging to continue the good work already being done, the former general thanked the Board of Directors for reposing their trust in him. “The FFC is the flagship Company of the Fauji Group which is not only pride for Fauji Foundation but for the nation as a whole,” he said in a statement on Tuesday.

He also appreciated the services of his predecessor, who displayed outstanding standards of dedication, passion and utmost energy which infused a new spirit into the company.

Fauji Fertilizer Company Limited (FFC) which is a market leader in Pakistan was established in 1978, as a joint venture between Fauji Foundation and HALDOR TOPSOE A/S Denmark.

The main aim of investing in the fertilizer sector in 1970’s was to locally manufacture urea and meet the country’s fertilizer requirement to provide food security. The company has progressively grown over the past 39 years and currently owns 3 world class fertilizer plants with the largest fertilizer market share in Pakistan.

In line with the strategy of diversification, FFC Energy Limited; the pioneer among the Wind Power Plants in Pakistan is contributing 50 MW to the national grid and further committed to address shortage of energy in the South Asian country. FFC has setup another business venture as Fauji Fresh n Freeze Limited (FFF) which is a state of the art (individually quick frozen fruits and vegetables) plant; the first of its kind in Pakistan.