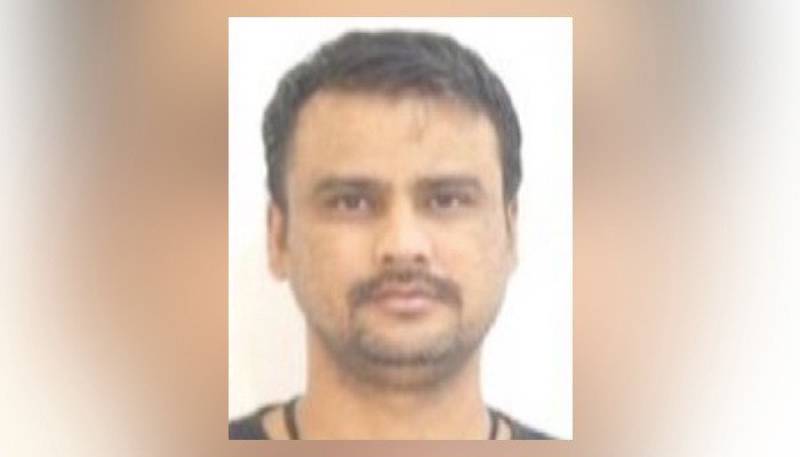 Raees Mama, the prime suspect in the Chakra Goth case, was arrested in Malaysia via Interpol and brought to Karachi.

Korangi SSP Zulfiqar Mahar said Mama worked under MQM-London’s Hammad Siddiqui - the primary accused in the Baldia Town incident - and has been accused crimes such as killings, extortion, attacking policemen and terrorist activities.

The accused was presented in Sindh Hight court amid high security, before being remanded in custody for 20 days.

Mama’s name had been added to the Exit Control List on the request of intelligence agencies in 2015.

Raees allegedly played an important role in sectarian and ethnic target killings. He is also accused of earning millions of rupees through China cutting in Bagh-e-Korangi in Mehran Town.

Mama is also wanted for his alleged involvement in the killing of MQM-Haqiqi (MQM-H) workers and Lyari gang war members.