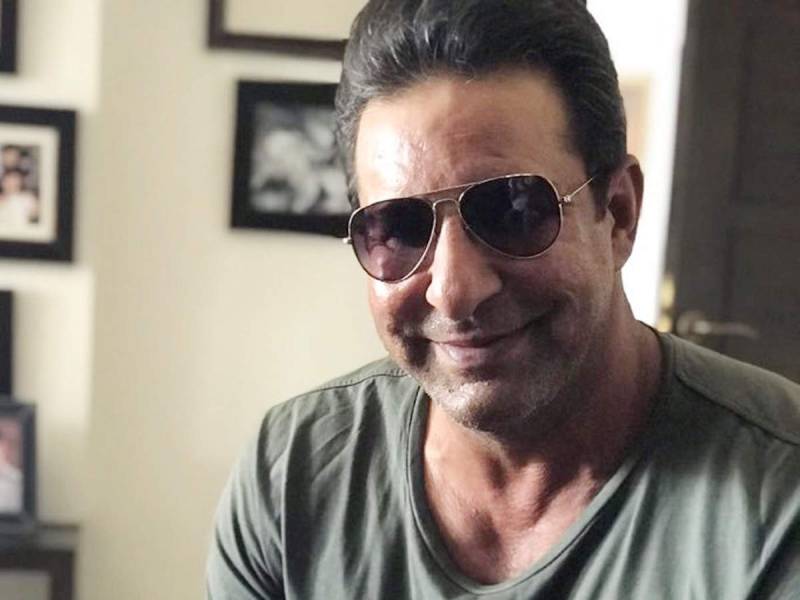 LAHORE – Wasim Akram, former Pakistani cricket captain has called on authorities to hit “two slaps” to people not following the coronavirus standard operating procedures (SOPs) as only then they would understand the problem.

In his message, Akram hoped that people from Pakistan and across the world will be in good health in these “testing times”.

The cricketer turned commentator said that he had “read and seen” that coronavirus cases were rising in Punjab, especially in Lahore, Islamabad and Rawalpindi.

"Please follow the SOPs. Why are you so stubborn,” Akram called out to fellow Pakistanis.

To address those not following the SOPs, Akram said that there was also a “plan B” in place.

The former fast bowler then, in Punjabi, explained that the plan B is that the violators should be given two slaps as people would never understand in a normal way. He sniped that the “Pakistani people were legends.”

The former fast bowler's comments come after the country for a second day reported more than 4,000 cases. Most of these cases were from Punjab.

The government data showed that 4,468 people tested COVID positive on March 26 while 67 people lost their lives due to the virus.

Pakistan is currently going through its third wave of the coronavirus due to a lethal UK strain that has entered the country.