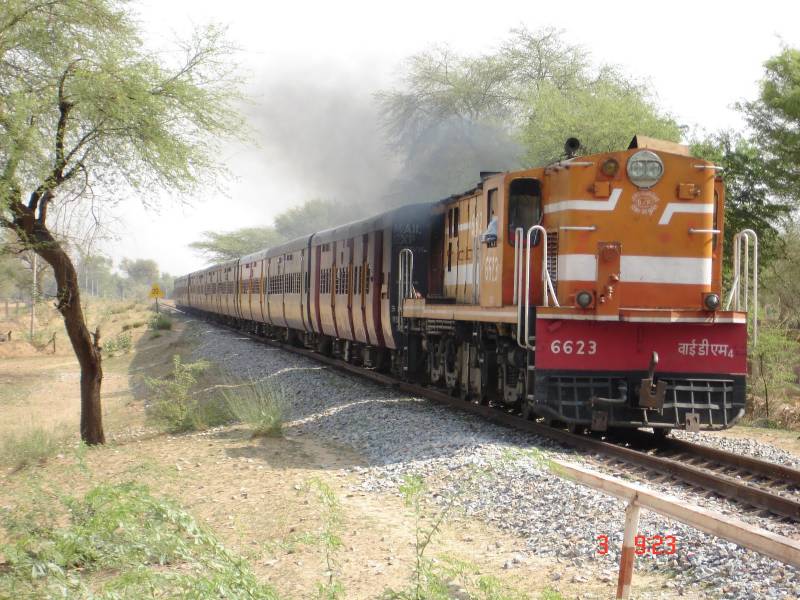 TEHRAN (APP) - Pakistan and Iran have agreed on restarting the weekly train service between Taftan and Quetta to boost trade.

Iranian Railway company manager Syed Mustafa said this was decided during a joint expert committee meeting of both the countries in Quetta.

A container service between Pakistan, Iran and Turkey was also considered during the meeting. Iran has also offered Pakistani traders access to European and Middle Eastern countries via its railway network.