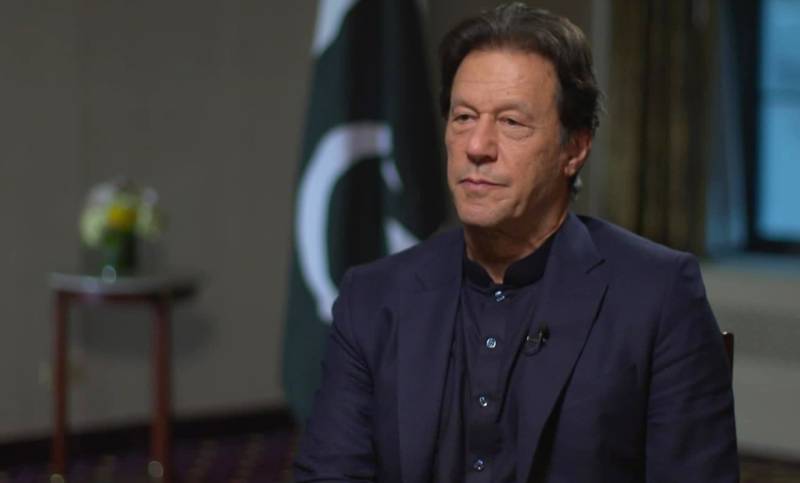 ISLAMABAD – Prime Minister Imran Khan warned that instability in Afghanistan could affect all the neighboring countries adding that inclusive government is the only way to peace and stability in the war-raked country.

Speaking in an interview with Russian state media, the premier termed the current period for Afghanistan as crucial saying that either it will move towards peace or there would be chaos and huge humanitarian and refugee crises that would affect the region.

Stressing on the need to form an inclusive government, he said that will be in the interest of Afghanistan and for long-term stability while Pakistan is working along with other countries to determine what the Afghan government should do so the international community could recognise it.

He also mentioned that terrorism was also feared from the Afghan soil as previously three terrorist groups were using the Afghan soil for terrorism in our country. Responding to a query, Khan said that ties between Pakistan and Russia were improving, adding that both sides wanted to further boost the relations.