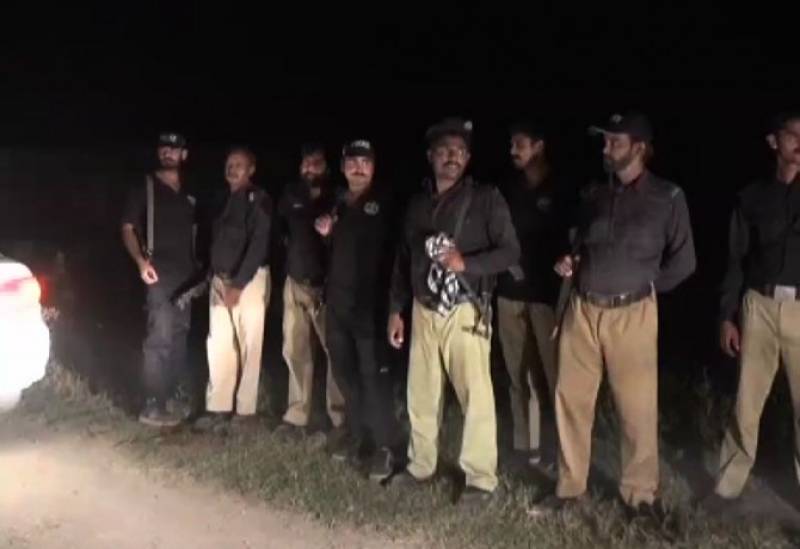 JHANG (Staff Report) – At least three people were killed and 24 others were injured in a clash between two groups in the Garh Maharaja area of Jhang on Friday.

According to local media, one party had acquired the ownership of a piece of land that was disputed between the two groups, using its influence with the police and revenue officials two days earlier.

The second party tried to reclaim the land, leading to a clash and the opening of fire in which three were killed and twenty-four others were left injured.

The injured have been shifted to District Headquarter Hospital (DHQ) Jhang.