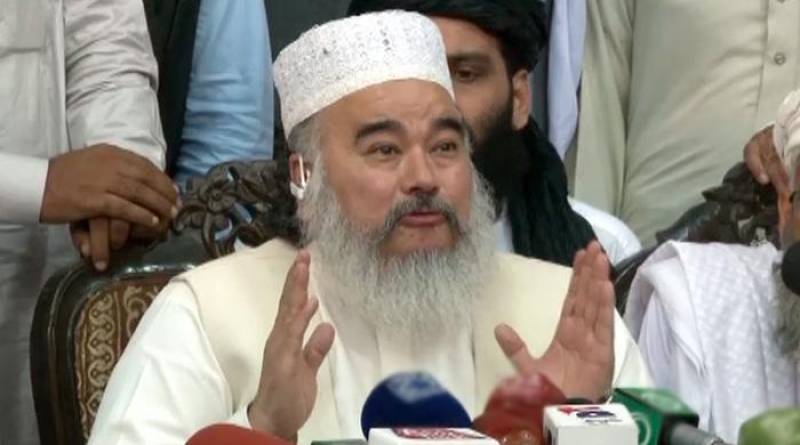 PESHAWAR - Renowned cleric from Peshawar's Masjid Qasim Khan Mufti Shahabuddin Popalzai has announced that Saturday (today) will be the start of holy month of Ramazan in Khyber Pakhtunkhwa.

Addressing a press conference along with scores of other religious personalities here on Friday, Mufti Popalzai said he has received enough evidence of the Ramazan crescent being sighted in Peshawar and its adjoining areas although he refused to reveal the identity of the eyewitnesses.

Soon after Mufti Muneeb ur Rehman, Chairman of Central Reut-e-Hilal Committee, said that no credible testimony was received and so Ramazan will start on Sunday, mufti Popalzai announced the start of the holy month from Saturday.

LAHORE - The moon, marking the beginning of the Islamic month of Ramazan, was not sighted on Friday and the first day ...

According to local reports, six districts of Malakand Division have refused to go with Mufti Popalzai’s announcement and would fast on Sunday.

It bears mentioning that the Meteorological Department had ruled out any chance of sighting the new moon on the evening of May 26 i.e. on 29th of Shaban, 1438 AH but Mufti Popalzai, following his traditional routine of taking a different path, announced the start of Ramazan a day earlier.