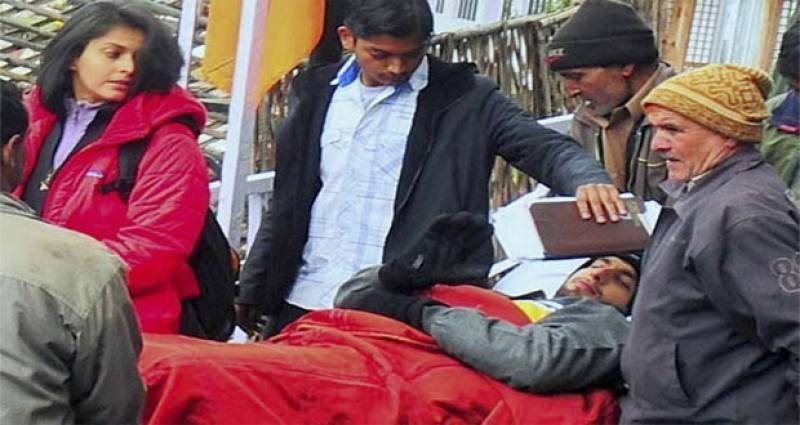 Bollywood actor Ranveer Singh was wounded while shooting the climax of the Sanjay Leela Bhansali production, Padmavati in Mumbai on 26 May.

Ranveer got the head injury during a particular take while shooting but he was so immersed in his work, that he did not realize it till someone made him notice, as it started bleeding. According to a close source, which was quoted by Indian Express, the actor received basic treatment at a hospital and came back to complete the scene. 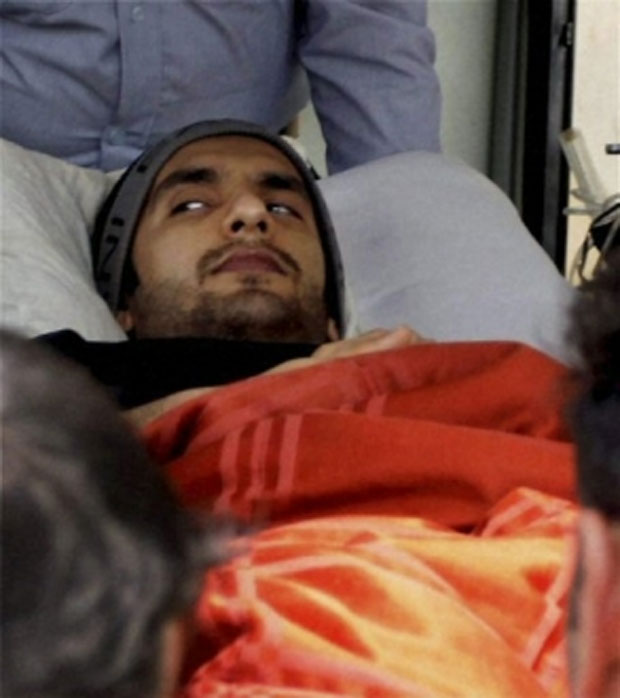 The actor got injured in 2015 as well, during the shoot of ‘Baji Rao Mastani’ and he bounced back from the injury quite quickly and did not let the matter hinder his work.

The actor will be seen as Alauddin Khilji in the period drama, which also features Deepika Padukone and Shahid Kapoor. It is being directed by Sanjay Leela Bhansali.