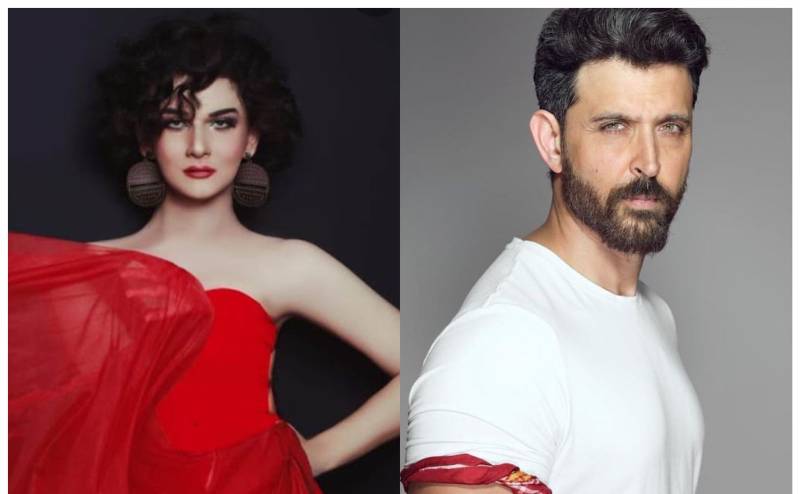 The popular actress has acted in Street Dancer 3D and Mohenjo Daro. In her recent appearance on a popular talk show G Sarkar hosted by Naumaan Ijaz, she spilt the beans about her experience with the Bang Bang actor.

Delving into details, Roy stated: “I didn’t know that the movie was with Hrithik Roshan, I was in the University when I got a call for a cameo role in a film, I thought that I will be having a good stipend money and it will be a memorable experience too"

"so I said ‘yes’ to it, when I first saw Hrithik, I was shivering, he had to come into the car and had to drive it too fast and I had to act scared, as per the script, in that whole scene, I was in shock and awe of him, it was a huge moment, I was nervous because it was an unbelievable experience. I just said Hello to him and we picturized the scene,” she concluded.