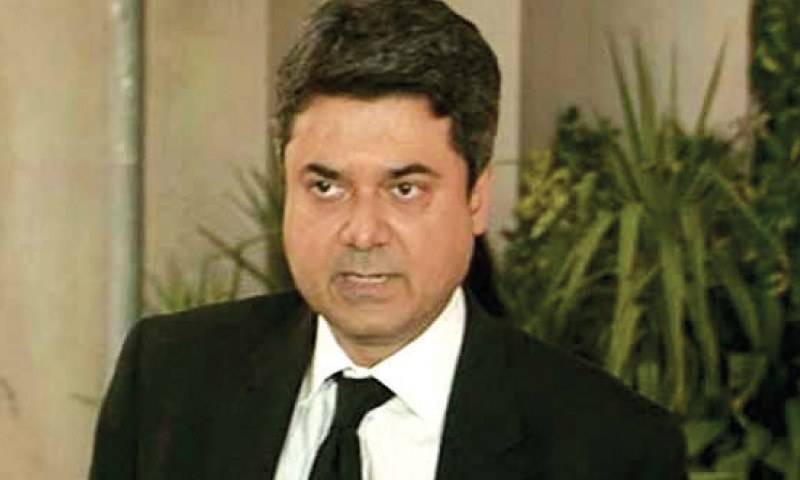 Earlier on Wednesday, the Supreme Court took up the matter of notification issued for extension in tenure of incumbent Army Chief General Qamar Javed Bajwa who was going to retire on Nov 29. The top court questioned extension and the matter of reappointment of Chief of Army Staff (COAS) General Qamar Javed Bajwa, with a particular question that whether a retired general could be appointed as army chief.

A three-member bench headed by Chief Justice of Pakistan Asif Saeed Khosa and comprising Justice Mian Mazhar Alam Khan Miankhel and Justice Mansoor Ali Shah is hearing a matter pertaining to the matter of extension given to COAS Gen Bajwa.

During the proceedings, Justice Mansoor Ali Shah questioned that whether a retired general could be appointed as an army chief.

He also asked the AGP that whether a general can continue to work if his tenure was extended just two days before his retirement. He also asked him where the three-year term was mentioned. On it, the AGP said that tenure’ period was not specified in the rules.

The CJP also observed that yesterday's proceedings were also misunderstood by the media and made it clear that the top court did not take any suo motu notice. "It is continuity of your petition," the CJP told the petitioner who was there in courtroom.

AGP who came to the rostrum said that he wished to clarify something that these were rules which I mentioned in my arguments but in the court order these rules were mentioned as law. On it, the CJP observed that they wrote the order after reading their documents.

Justice Shah remarked that the answers were not submitted to the court in the time that was fixed for cabinet members.

The AGP told the bench under the Army Act, silence can mean an agreement and presented fresh documents before the court.

At this, Justice Shah raised questions about reappointment and extension in the tenure of an army general, observing that “They are looking at this matter very closely so that this matter could not take place in the future as previously five to six generals extended themselves tenures of their services,”.

“It is much important matter as the Constitution is quiet about it,” he further remarked. The court earlier adjourned its proceedings till 1 pm and later resumed it.