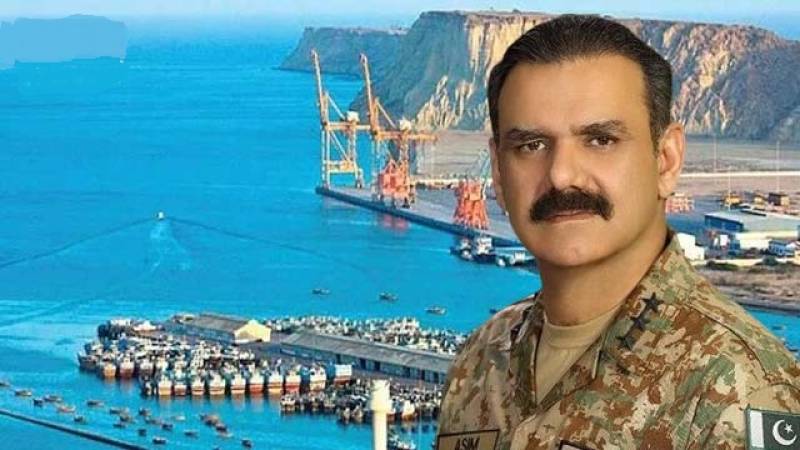 The Establishment Division yesterday issued a notification of Bajwa’s appointment as chairman of the CPECA, which comes under the planning and development ministry. “The new chairperson will get MP-I scale for a period of four years from the date of assuming the charge of the office with immediate effect and until further orders,” it stated.

Lt Gen (r) Bajwa had served as Commander Southern Command before his retirement. Before that, he headed the military’s media wing, Inter-Services Public Relations (ISPR), from 2012 to 2016.

On Oct 8, 2019, President Arif Alvi signed on CPEC Authority Ordinance as the authority will have the jurisdiction across the country and will be comprising 10-members with Prime Minister as its Executive Director. The authority would coordinate and monitor all matters related to the CPEC and any beneficiary of the CPEC would not be eligible to be part of the authority.

A business council would be established to achieve the set goals of the authority while the authority would decide its annual budget by its own and a three-member committee would give approval of all investment.

The Auditor General of Pakistan would be responsible to do audit of the authority and CPEC fund would be established under the CPEC Ordinance, 2019, and all grants, loans and funds would also be managed by the said fund.

Pakistan’s main opposition parties had opposed formation of the CPEC authority and cited various reasons on it. Pakistan Muslim League-Nawaz and Pakistan Peoples Party, rejected formation of CPECA, saying that it was violation of recommendations of the parliamentary committee concerned. PPP rejected it saying that the authority was tantamount to undermining supremacy of the parliament. PML-N said that the authority would create problems and complications in collaborations between the ministers and apartments and bureaucratic hurdles and limitations would hamper and stall the CPEC.