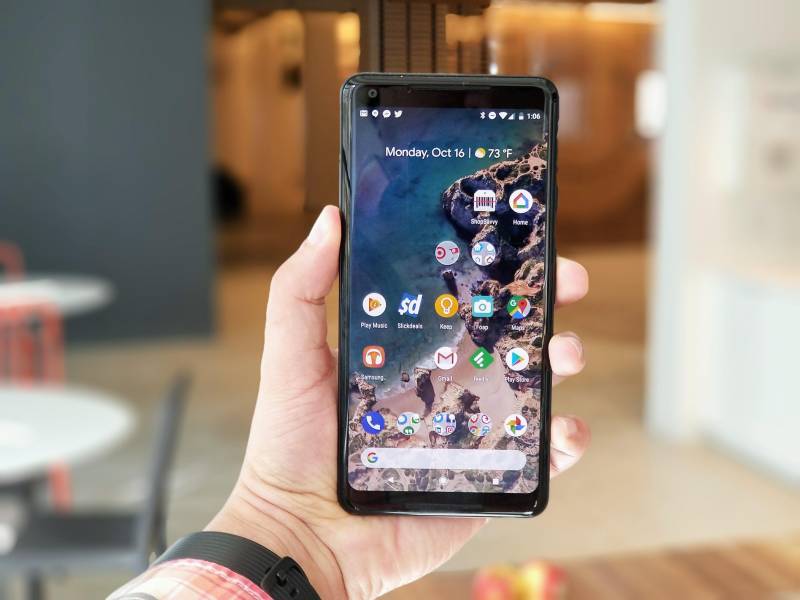 Google community manager proposed a temporary solution to this issue.

Yesterday Google Hardware product management VP Mario Queiroz announced that it's expanding the base warranty to two years (from one) for all Pixel 2s, while reiterating that despite reports, Google believes the Pixel 2 XL's display is aging similarly to other OLED panels.

The company has also offered a response on the blue tint issue, effectively saying that's not much of a problem. Basically, Google says the tint is inherent in the display, and can only be seen when the device is held at a specific angle.

Here's what a Google employee said: